Ortom Calls On FG To Declare Miyetti Allah As Terrorist 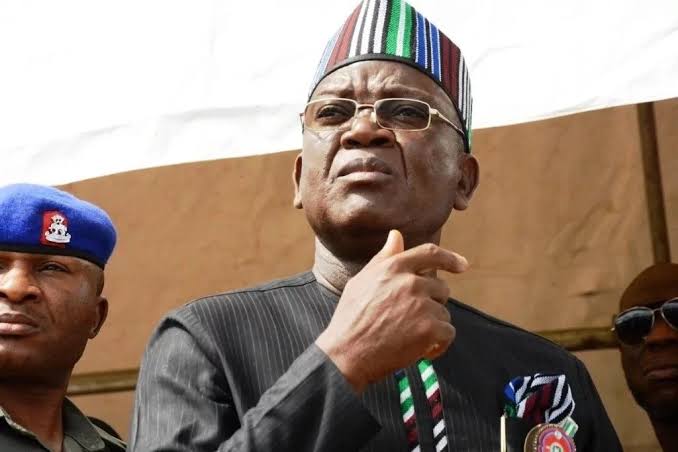 The Benue State Governor, Samuel Ortom has call on the Federal Government to include Miyetti Allah Kautal Hore, Miyetti Allah Cattle Breeders Association of Nigeria (MACBAN) and Fulani Nationality Movement, (FUNAM) on the list of terrorist groups in Nigeria.

Governor Ortom while speaking on Friday, in Makurdi said the bandits being mentioned are mostly from MACBAN and FUNAM and so they should be designated as terrorist groups as well.

The Federal Government through the office of the Attorney General of the Federation had approached a Federal High Court sitting in Abuja to designate bandits as terrorist organisations which the court obliged.

While commending the Federal Government for considering the option of designating bandits as terrorists, he suggested that “this should also include Miyetti Allah and FUNAM groups on the list.”

“I want to commend the Federal Government for being bold to designate bandits as terrorists. But I call on the government to also include Miyetti Allah Kautal Hore, Miyetti Allah Cattle Breeders Association, MACBAN and Fulani Nationality Movement, FUNAM in the category of terrorists because those bandits are their members,” Ortom stated.

The Governor urged Benue people to support security agencies with useful intelligence in the fight against criminality and other forms of insecurity, pointing out that security is everyone’s business.