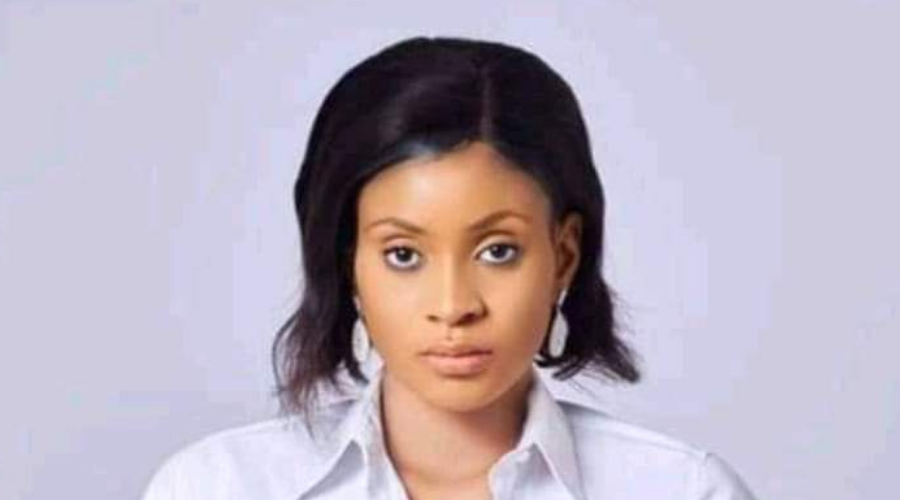 Benue State Governor, Samuel Ortom, has described as intolerable, the murder of the Benue born Youth Corps member, Stephanie Se-Ember Terungwa, who was posted to Abuja by the National Youth Service Corps (NYSC) for her one year of mandatory national service.

Terungwa, a graduate of Microbiology from the Joseph Sarwuan Tarka University, Makurdi, Benue State, was reportedly kidnapped alongside her one-year-old baby in the Lokogoma area of Abuja, some weeks ago and had been declared missing.

However, the baby was later found but the mother was still missing until the NYSC confirmed her death on Thursday, through its Director of Press and Public Relations, Eddy Mega.

The corpse was said to be found wearing the NYSC khaki trouser with the face defaced beyond recognition and some parts of her body were tempered. The security agencies subsequently identified the body as that of  missing Terungwa with State Code Number FC/21B/5807.

Governor Ortom while reacting, said Terungwa's death was one too many, calling on the Inspector-General of Police, IGP Usman Alkali Baba, to do all within his powers to fish out the perpetrators of the dastardly act.

"Just 6 months ago, the Vanguard newspaper's correspondent,  Tordue Salem went missing in the same manner in Abuja and was later found dead. Up till now, no headway on the investigation.

"This death of Stephanie Terungwa should not go in the same vein. The Inspector-General of Police and other relevant security agencies should intensify efforts to fish out those behind these acts.

"This is one death too many for us and we shall not take this lightly. Our innocent farmers are not safe back home and their children whom they labour to train in school are being murdered in reckless manners, while in their places of service to the nation. The security must work with the management of NYSC to get to the roots of this," Ortom said.