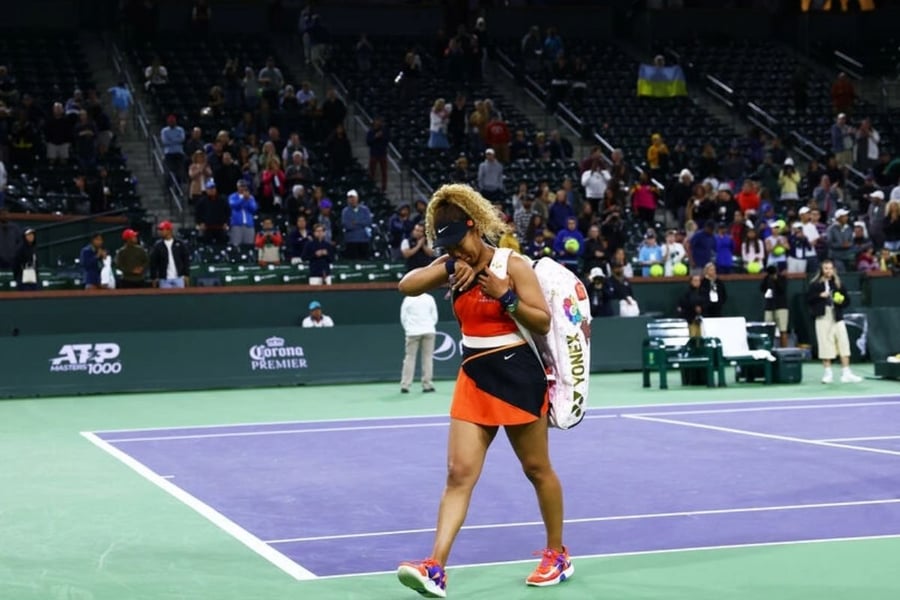 Pliskova, one of the game's biggest servers, struck eight aces and broke four times in a win over Williams lasting for nearly one and three-quarter hours.

Williams, a semifinalist from a decade ago, has gone winless in her last five matches, last earning a victory in the Wimbledon first round.

Pliskova said she had to lift her level to run away with the second set.

"Venus is a great champion, she's a fighter with a big game and big serve," the Czech said.

"She played well at certain points in the first set, I'm feeling physically strong so I was able to up my game in the second set."

Osaka's first-round defeat was the second in as many weeks for Japan's former world No 1, now ranked 39th.