Oscar Night: Five Things To Watch Out For 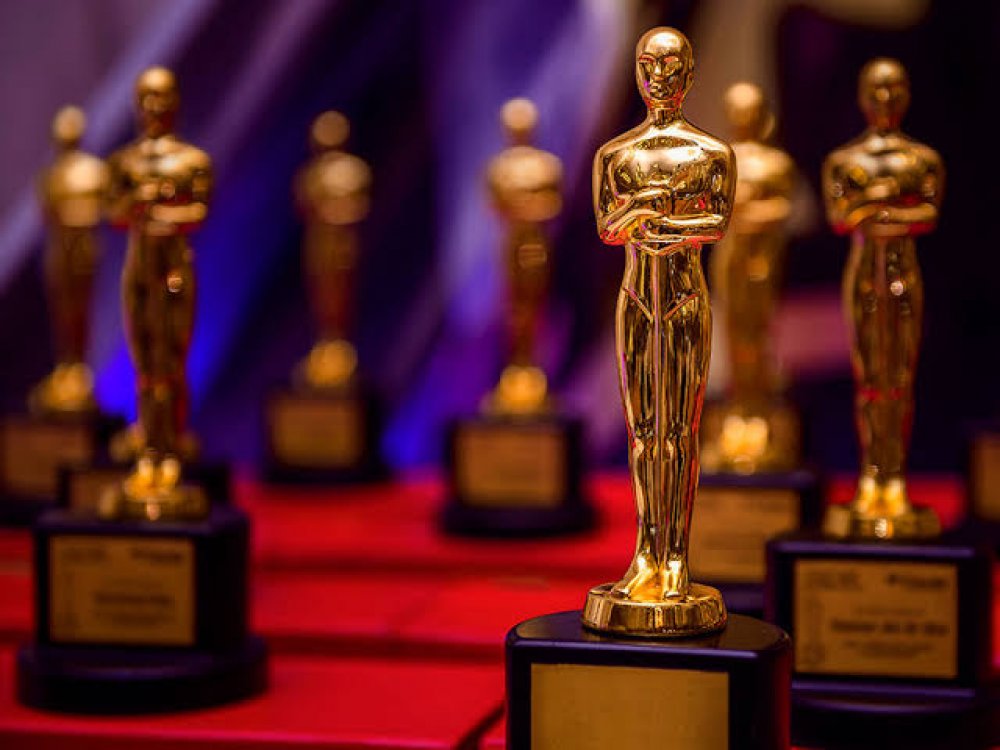 The silver screen’s biggest night is here. Oscars campaigns have been wrapped up, predictions placed and champagne iced.

While many pundits expect relentless marches to victory for “1917” and the four leading acting nominees, surprises will no doubt be in store.

Here are five things to look out for at Sunday’s Academy Awards:

– Will Oscars go global? –
Many records could tumble Sunday, but there is no doubt which would be the most historic of all victories.

South Korean black comedy “Parasite” has defied conventional wisdom to keep the pace with the best picture Oscar frontrunners, defying what its director called the “one-inch-tall barrier of subtitles.”

With a wave of support for its charismatic director Bong Joon-ho, and an increasingly international voting bloc within the Academy, could this be the year?

No women were shortlisted for best director, leaving the grand total of females nominated in this category over 92 years at a paltry five.

The glitzy Sunday show — produced by two women — appears intended to redress some of that imbalance.

Once again there is no host, but guest presenters include actresses of a wide range of nationalities including Penelope Cruz (Spain), Salma Hayek (Mexico) and Gal Gadot (Israel).

– Song and dance –
Coming just two weeks after the spectacular Grammys, the Oscars have a lot to do to compete in terms of musical performance.

British pop legend Elton John also will grace the stage, performing his nominated song “(I’m Gonna) Love Me Again” from the film about his life, “Rocketman.”

And Eimear Noone will make history as the first female conductor of the in-house orchestra for the ceremony.

Producer Lynette Howell (“A Star Is Born”) has promised some “some additional musical surprise moments” — telling journalists they will “have to tune in” to find out what they are.

Each year, the Oscars presents a montage honouring those Hollywood has lost over the past 12 months.

This year will be particularly poignant, given the still-raw grief in Los Angeles over the deaths of Golden Age legend Kirk Douglas and Oscar-winning basketball star Kobe Bryant.

Organizers have confirmed that both will be featured in the traditional “in memoriam” section, and watch out for frequent mentions in the winners’ speeches too.

– Brad Pitt’s speech –
Sure, he hasn’t won the Oscar yet.

But Brad Pitt has been on a relentless awards sweep for his supporting role in “Once Upon a Time… in Hollywood.”

Thankfully, he has broken up the monotony by delivering consistently the wittiest and entertaining speeches this season.

From quipping “Hey Britain. Heard you just became single — welcome to the club” at the BAFTAs in remarks delivered by co-star Margot Robbie, to promising to post his Screen Actors Guild award on Tinder, Hollywood’s enduring heartthrob has unexpectedly become its awards circuit jester.

Hopefully he — or his joke-writer — has saved the best for last.