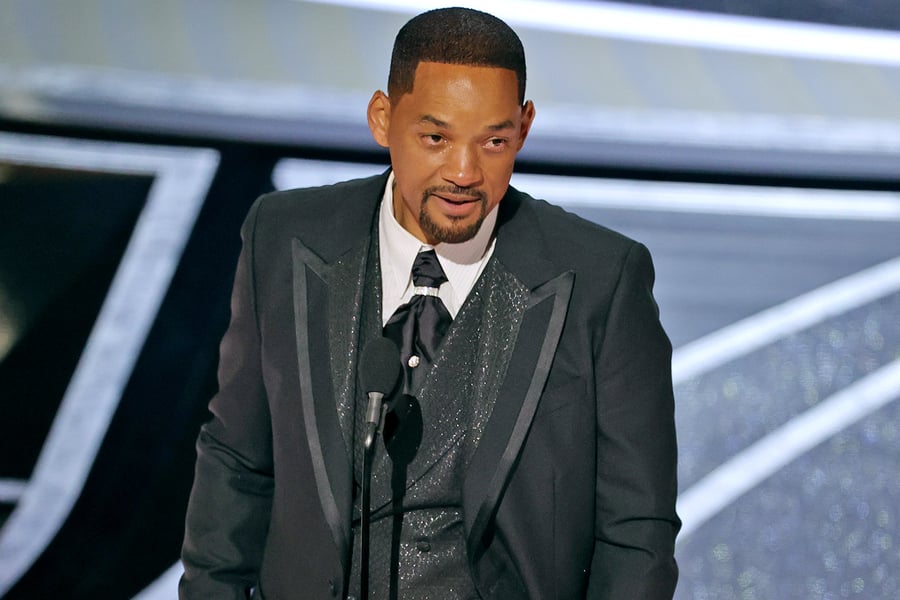 Reports have claimed that Will Smith recorded a video apology to Chris Rock over the Oscars fiasco only because his wife Jada Pinkett constantly pressured the actor.

An insider revealed that the actor “never wanted to” publically apologise to the comedian but had to give in because of his wife.

“Jada has also been pushing Will to apologise because it has become this really dark cloud over her Red Table Talk series,” the insider told the outlet.

The source also added that Will has been in “hell” due to the aftermath of the incident as his team had hoped that “the controversy would die down, but it just hasn’t.”

“It would be impossible for him to move forward successfully unless he addressed the slap,” the insider added.

The actor finally addressed his headline-making move during the Academy Awards when he went on stage and smacked Chris over a joke he cracked on Will’s wife Jada Pinkett in the video.

Will said that he did not apologise to Chris in his Best Actor acceptance speech later that evening because he was “fogged out” after the incident happened during the prestigious ceremony.

“I reached out to Chris, and the message that came back is he’s not ready to talk, but when he is, he will reach out,” Will could be heard saying in the video.

“I will say to you, Chris, I apologise to you. My behaviour was unacceptable, and I’m here whenever you’re ready to talk.

"I’m human, and I made a mistake, and I’m trying not to think of myself as a piece of (expletive)", he added. 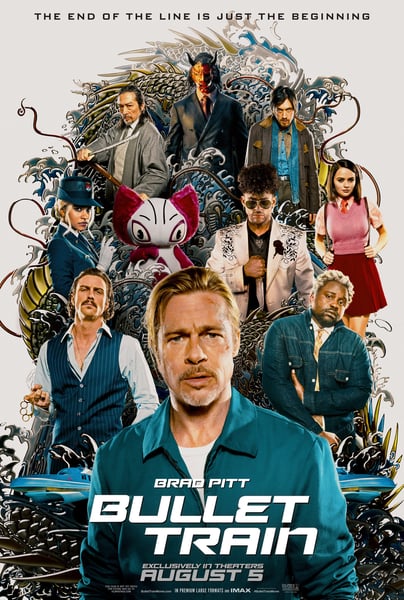