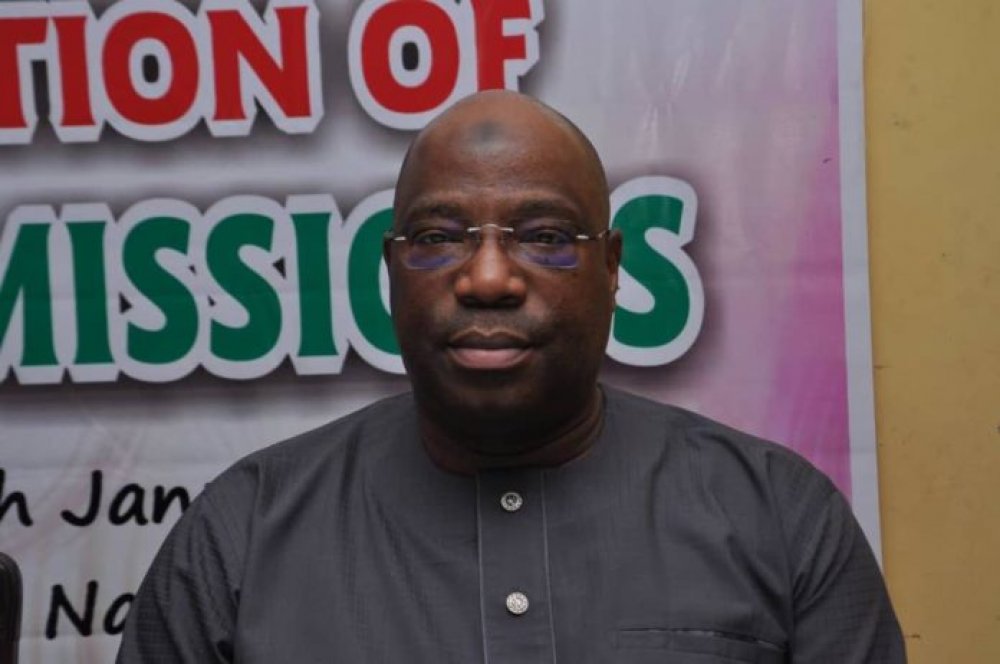 The President of the African Table Tennis Federation (ATTF) Khaled El-Salhy has described the election of Nigeria’s Wahid Enitan Oshodi as the Deputy President of the continental body as a big addition to the top echelon of table tennis in Africa.

El-Salhy who was elected for a third in office as president of ATTF at the 2021 virtual General Assembly of the federation at the weekend said the addition of new faces to the Executive Council would surely bring vibrancy to the administration of table tennis in the continent.

“For sure the election of Wahid Enitan Oshodi is a big addition to ATTF. He is full of energy and experience to unify Africa and to support all the African members in the ITTF Committees, Commissions, and assignments as his performance in the previous period as the Chairman of ITTF Nomination Committee,” the ATTF boss said.

“Luckily the new EC faces of the ATTF team are representing the bright future of the African Table Tennis in the coming years. They including Oshodi all did a remarkable job in their various national associations as well at the regional level as well as their involvement in ITTF Committees. I think they all have the full trust of the delegates as displayed during their unanimous election at the General Assembly,” El-Salhy added.

For the ATTF chief, his main priority was to increase the number of top African players in the world. “My priority remains to help all African member associations and players in terms of promotion regardless of the challenges.

“Also I want to increase the number of top African players among ITTF World Ranking in all categories, and to secure hosting more WTT & World Title events in Africa.”

On his immediate targets, he said: “I want to build up a very good calendar for the coming years after such a long suspension due to the Covid-19 pandemic. Also to have a good follow-up to our qualifiers from Africa to 2020 Tokyo Olympic and Paralympic Games within their final preparations and participation.”