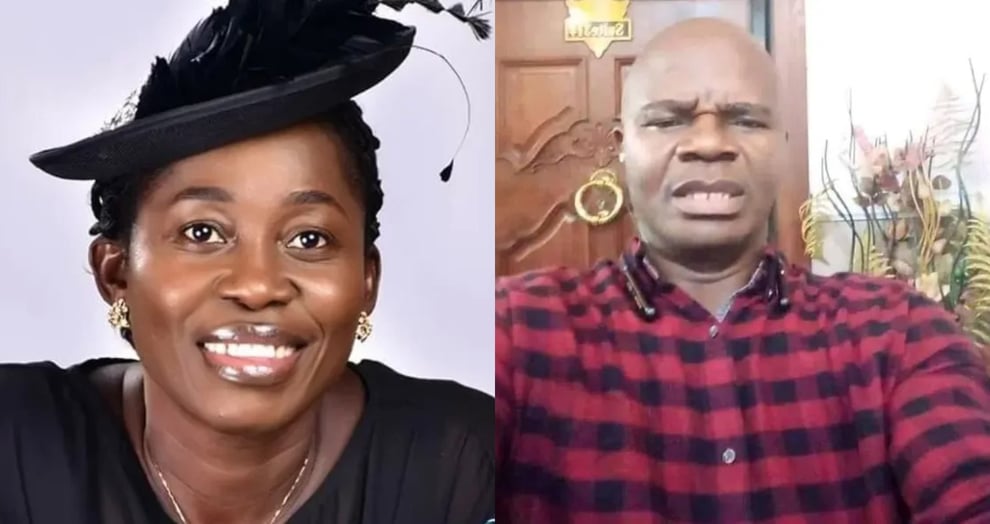 Peter Nwachukwu, the husband of late gospel singer Osinachi Nwachukwu has been slammed with 23-count charges by the Attorney-General of the Federation over the death of the singer.

Osinachi Nwachukwu died on April 8, allegedly as a result of domestic violence suffered by her husband, Peter.

Peter was arrested shortly after her death and before an autopsy was carried out on the late singer.

After the result of the autopsy was released to the Police, Peter has now been dragged before the High Court of the Federal Capital Territory, FCT, charged with culpable homicide against section 221 of the Penal Code, an offence punishable with death.

He was charged following Sections 104 and 379 of the Administration of Criminal Justice Act, 2015.

“That you Peter Nwachukwu, 56, male, on the 8th of April, 2022 at Aco Estate, opposite police station, Lugbe, Abuja, FCT, within the jurisdiction of this honourable court, did commit an offence to with: culpable homicide punishable with death in that you caused the death of Mrs Osinachi Nwachukwu by your various acts of violence and aggravated assault with the knowledge that her death would be the probable consequence of your acts,” count one read.

“Statement of offence: Wilfully placing a person in fear of physical injury contrary to section 4(1) of the Violence Against Persons (Prohibition) Act, 2015 and punishable under the same section of the Act,” count two read.