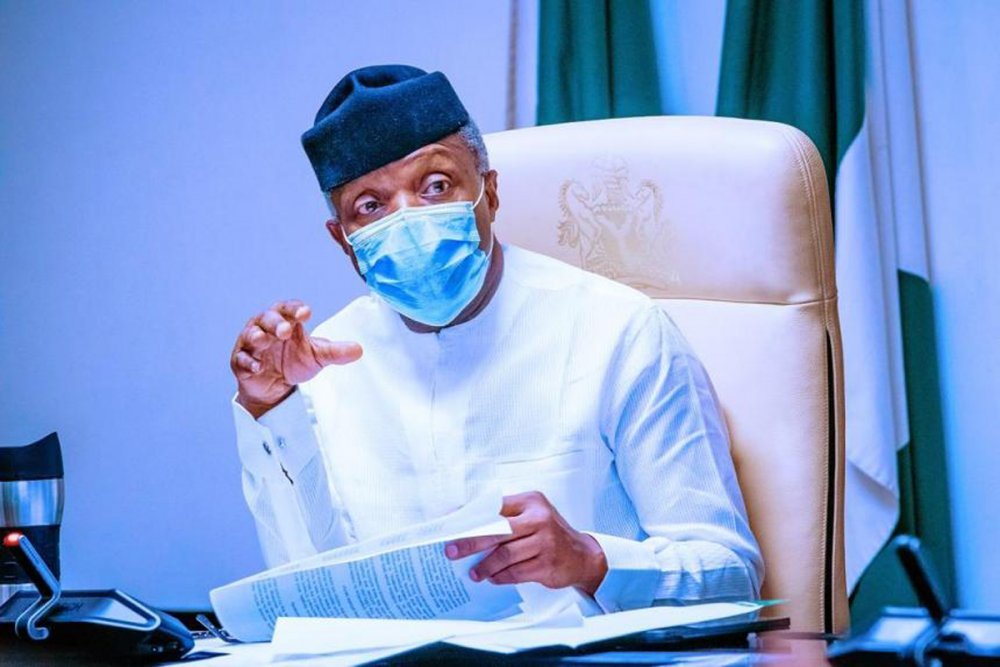 The Vice President of Nigeria, Professor Yemi Osinbajo, in company with his wife, Dolapo, paid a condolence visit to the home of the late Lateef Jakande. Jakande was the first civilian governor of Lagos State. He administered the state between October 1979 and December 1983.

The second family of Nigeria met with the wife of the deceased, children and grandchildren in Lagos.

The late governor who has many legacies in Lagos died on Thursday at the age of 91. He was buried according to Islamic rights. Many prominent Nigerians, including politicians, have praised the legacies of the late icon in the State. 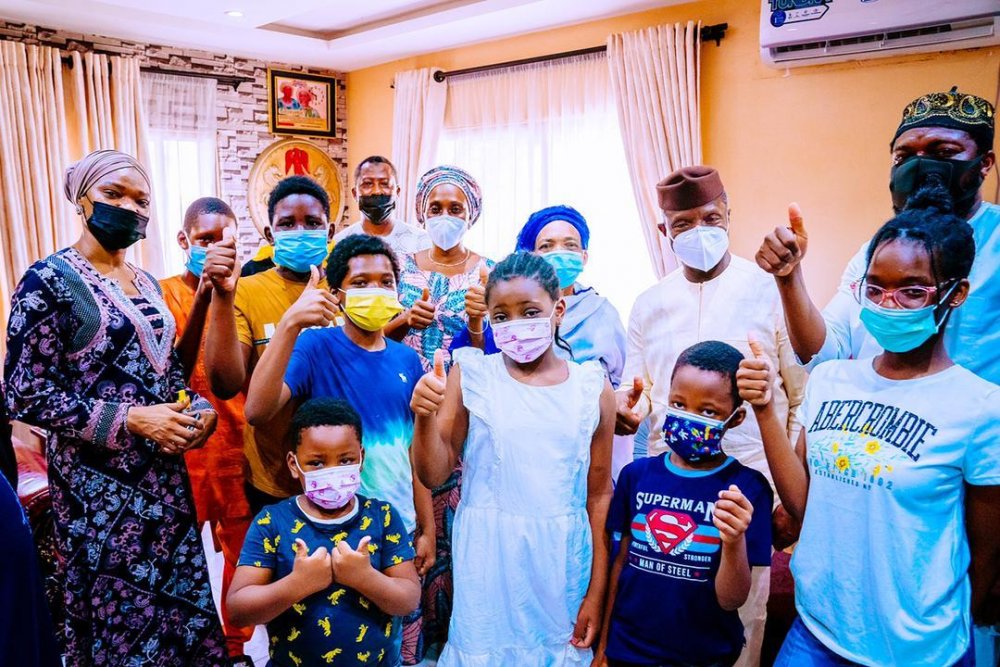 In a statement by the VP’s Senior Special Assistance on Media and Publicity, Laolu Akande, Osinbajo described Jakande as an "exemplary leader and visionary...who in four years of transformative leadership demonstrated what is possible with commitment and dedication."

Akande added that Osinbajo thanked God for the life of the former governor.

Osinbajo, who was the former Attorney-General and Commissioner for Justice, Lagos State between 1999 to 2007, recently revalidated his All Progressives Congress (APC)’s membership in Ikenne, Ogun State.