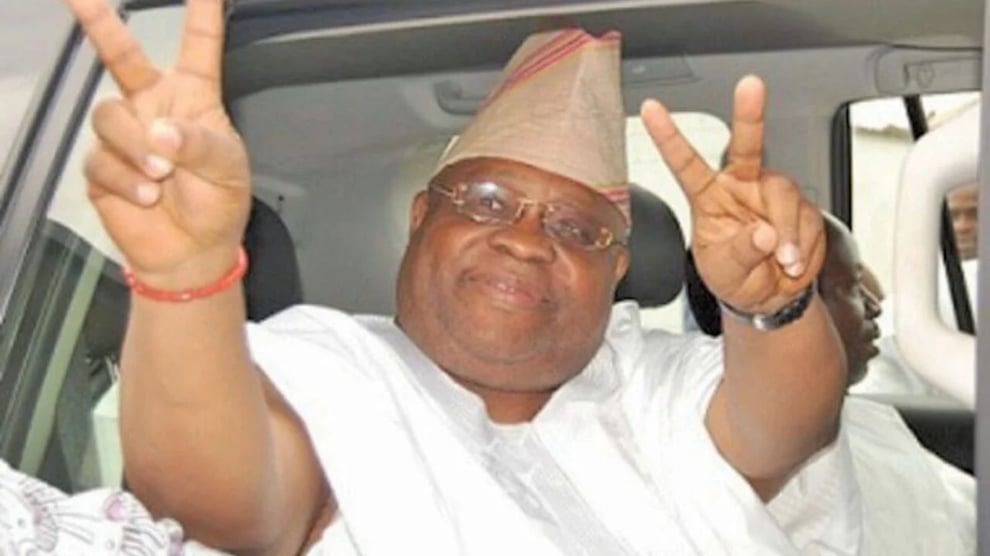 Three weeks to the July 16 Osun gubernatorial election, the Chairman, National Union of Road Transport Workers (NURTW), Osogbo Branch, Kazeem Oyewale has alleged that the Peoples Democratic Party (PDP) gubernatorial candidate, Ademola Adeleke and the state chapter of PDP are threats to his life and businesses.

The NURTW boss popularly known as Asiri Eniba alleged that the recent attack on his personality by the PDP Campaign Council and public incitement against him are currently endangering his life, businesses, and properties, adding that he has no choice but to cry for help to save his life and business with the recent development.

The NURTW boss in the petition demanded police protection to save his life, businesses and properties alleging that he is no longer safe, going by the recent public statement by the Osun PDP.

"The Joint Legal, Security and Media Committee of the PDP at a Press Conference allegedly addressed in Osogbo yesterday, is in furtherance of its penchant for violence to fabricate lies against my personality just to prepare the ground to eliminate me and attack my businesses.

"In the said press conference, addressed by Hon Niyi Owolade a former Attorney General of the state, where I was referred to as a major tool of a violent attack and to the extent of calling on police and other security agencies not to give me protection any longer so that their plan to eliminate me can be easier and faster. 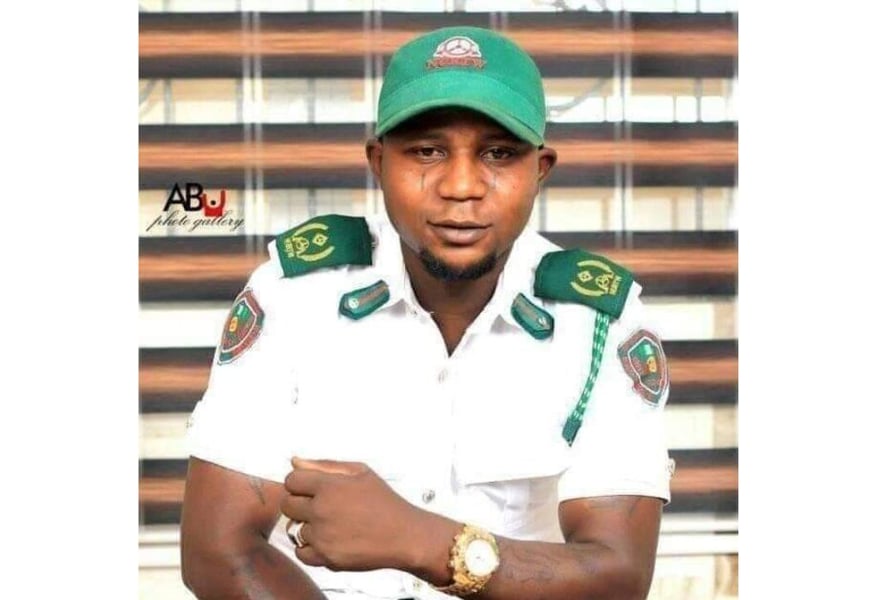 "The press conference equally portrayed me as a notorious thug and demanded in a very suspicious manner for my immediate arrest.

‘’It is important to state that I have instructed my lawyer to initiate a legal process against the PDP but the security aspect of the issue raised and my safety is the most important to me because in recent times when PDP raise such allegations, what follows is a clandestine action.

"The two major recent developments in the state have proved that.

"You will recall that almost two weeks ago, the PDP released a press statement alleging damaging of its Campaign Billboards, the following day, all the major Campaign Billboards of the ruling All Progressive Congress (APC) in the state capital was damaged, also on Sunday, June 12, they also alleged that some of their members were attacked and the next day June 13, there was an attempt on the life of Amotekun Field Commander, Comrade Amitolu Shittu, his residence was brutally attacked, and the two commands in Osogbo (i. e) Sabo and Isale Osun commands in Osogbo, the state capital were also attacked and vandalised.

‘’While not holding forth for the victims in the two aforementioned attacks, it is glaring and obvious that PDP has been so consistent with that strategy of raising false alarms and follow up with a physical attack.

"I am so convinced that the press conference held by Barr Niyi Owolade and others where my name was severally mentioned was ground preparation to lunch a physical attack on me and my business which requires urgent police attention and protection.

‘’As a transporter and leader of the National Union of Road Transport Workers (NURTW), political choice is within the purview of my Fundamental Human Right as guaranteed by the Nigeria 1999 Constitution as amended and such should not become a reason for the state chapter of PDP to eliminate me and destroy my business.

"I also demand police protection because my life, businesses and properties are no more safe going by the recent public statement of Osun PDP gladiators.