Osun 2022: Exiting PDP Not An Option For Us - Babayemi 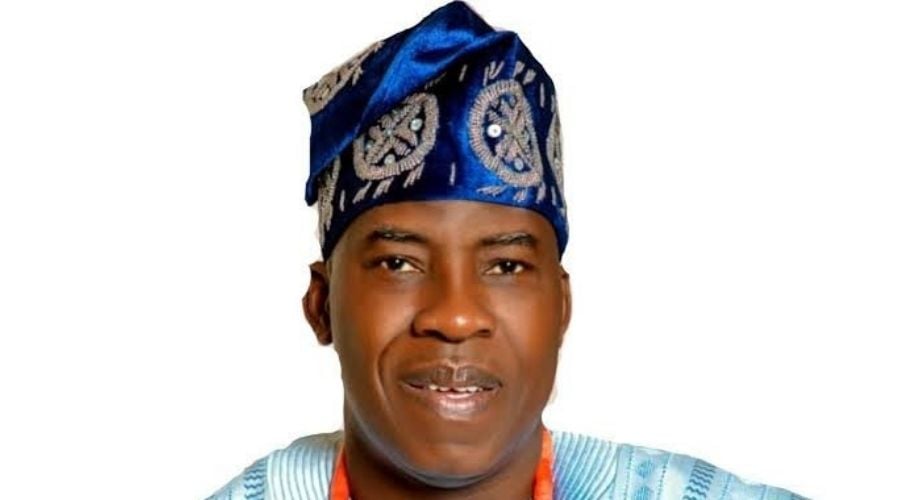 An Osun Peoples Democratic Party (PDP) chieftain, Dotun Babayemi, has pointed out that leaving the party in Osun for another political party has never crossed his mind.

Babayemi also maintained that he has been investing his time and resources in the PDP so as to ensure it emerged victorious in the Osun gubernatorial election slated for July 16, 2022, and the 2023 general elections.

The PDP stalwart also insisted that what was uppermost in his mind is how the APC-led administration in the state would be sent packing due to the way it has mismanaged the affairs of the state in the last 12 years.

Babayemi who made the clarifications in Osogbo on Thursday while addressing members of the party across the 31 local government areas of the state at a stakeholders meeting vowed to continue to work vigorously for the success of the PDP, especially for the state gubernatorial election.

He said his insistence on the propriety of his gubernatorial ambition in the PDP was borne out of his conviction that litigations remained one of the best channels of resolving disputes.

“Besides, it will help in deepening and strengthening the constitutionality of our democracy through different political and legal developments.

"Also, through these frameworks, the horizon of our democracy has continued to be widened for the betterment of all us and those to come."

He added that he has never thought of defecting from the PDP to any other political party.

While imploring his supporters to work for the success of the party in the state, he assured them that he would do the same before, during and after the election.

“It’s funny that people come up with different political permutations and conspiracy theories to suit their whim and caprices. For me and my people, we remain strongly in PDP and it is for good. This I can assure you."

He noted that despite some teething challenges within the party in the state, he was sure that the PDP would coast home to victory at the coming polls.

He then appealed to his teeming supporters not to nurse the idea of defecting from PDP to any other party but rather they should embark on the mission of wooing more electorate into the fold of the PDP.