Osun 2022: Infraction In Osun Security Should Be Blamed On APC, PDP - Accord Party 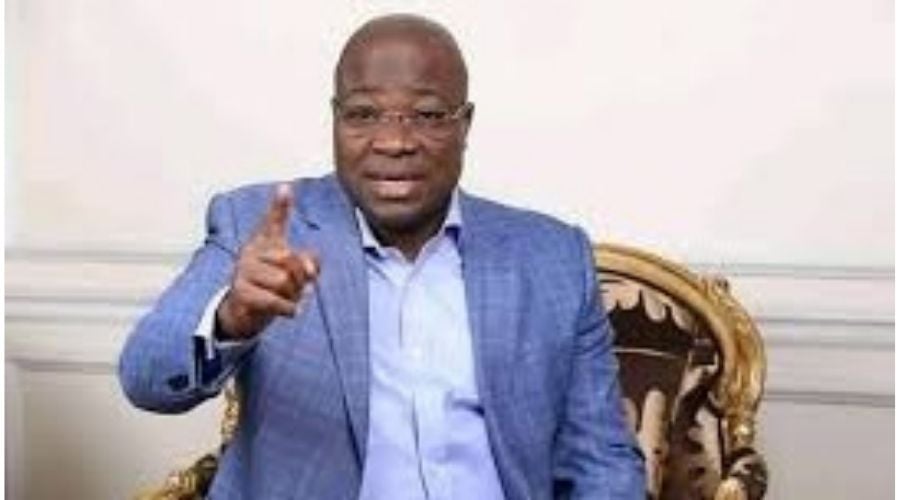 The Osun State chapter of the Accord Party has described the destruction of its billboards as barbaric and uncalled for.

This as the party also raised the alarm over the spates of politically motivated attacks on innocent citizens of the state.

In a statement signed by Stephen Owolabi, the Sub-Chairman of the New Media of Akin Ogunbiyi Campaign Organisation, the Osun Accord Party frowned at the destruction of its billboards across the state by hoodlums suspected to be working for the ruling All Progressives Congress (APC) and the Peoples Democratic Party (PDP).

The statement which revealed that the party was aware that its opponents in the Saturday, July 16 gubernatorial election in the state were jittery added that their rejection by the electorates has made them come out to cause the distraction. 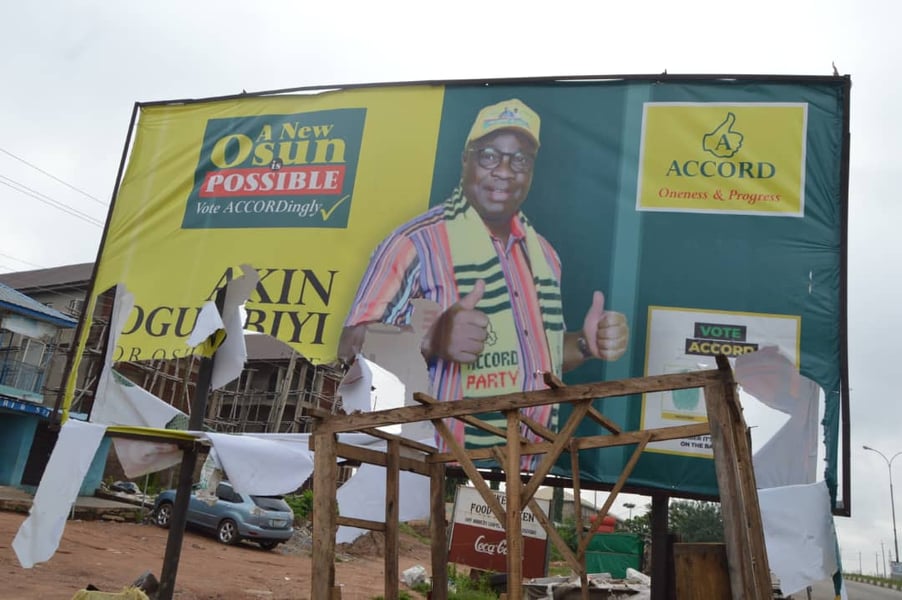 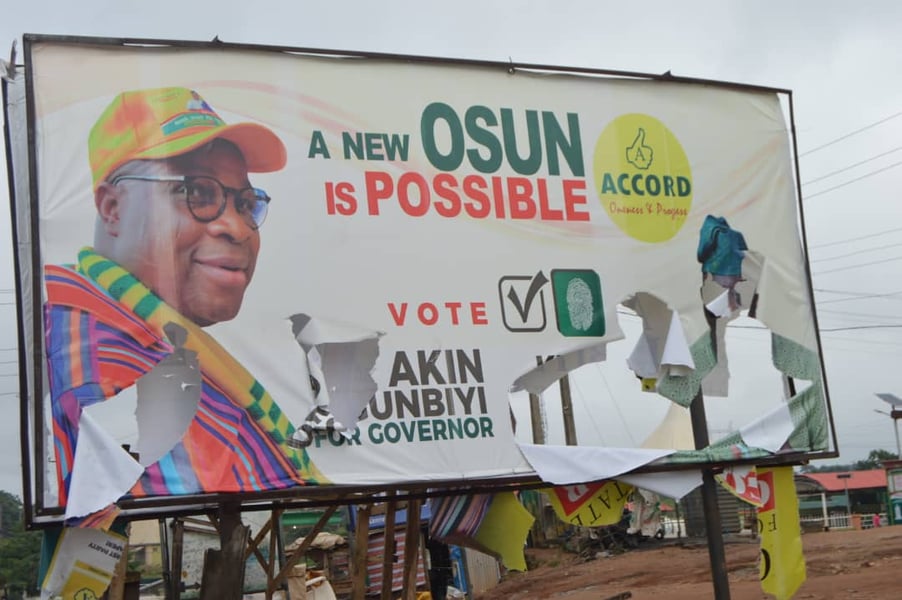 “Our party has been known as a peaceful party. We have been going around with our campaigns with serious caution and tried as much as possible to avoid any physical encounter with any other political party.

While lamenting that both the APC and the PDP have been known to engage in breeding, rearing and funding thugs it called on the police and other security outfits in the state to nip in the bud before it degenerated into a free for all and also warned that Accord Party will not fold its arms and see the damage caused to its properties unchallenged.

“We know our opponents are jittery seeing how the electorates have rejected them and are now pledging their unalloyed support for our candidate, Dr Akin Ogunbiyi and are out to cause a distraction for us.

“It is known across the state that both the APC and the PDP are engaged in breeding, rearing and funding of thugs and we can see how they waylaid each other.

"We are sure that agents of these rejected political parties are all out to cause infraction in the security of the state.”

The party urged the police and other security outfits in the state to nip the situation in the bud before it degenerates into a free-for-all as it will not fold its arms and see the damage to its properties unchallenged.