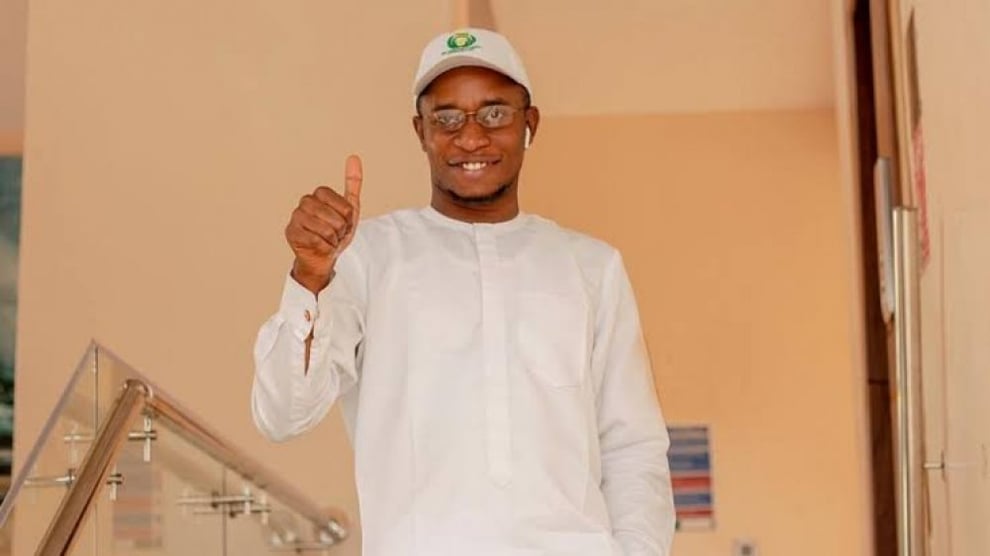 Omisore Gabriel, a stalwart of the All Progressives Congress (APC) has congratulated Prince Gboyega Famodun, the newly elected Osun State chairman of the party.

The congratulatory message was contained a a terse statement made availabel to AllNews Nigeria on Monday.

Omisore said,"I congratulate the newly elected state Chairman of APC, Prince Famodun and other executives. I am convinced that they have the capacity to deliver for the party”

Gabriel Omisore further charged the newly elected Osun State executive to work for the success of the party.

Meanwhile, towards its desired goal of retaining the reigns of Governance beyond 2023, the caretaker/extraordinary convention planning committee of the All Progressives Congress, APC, has inaugurated a 62-member high powered committee.

According to reports, the 62-member committee is being put in place by the Caretaker/Extraordinary Convention Planning Committee (CECPC) as part of the party’s strategy to retain its hold on power beyond 2023.

The committee, which has Adebayo Alao-Akala, former governor of Oyo as a member is saddled with the responsibility of making contacts and formulating strategies aimed at better repositioning the party towards the 2023 election.