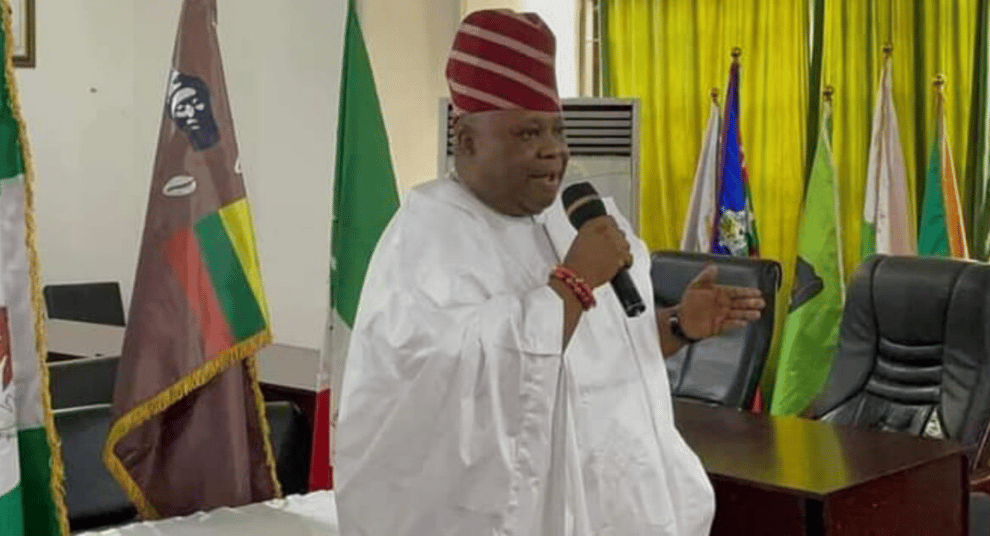 Adeleke, who is the PDP Gubernatorial candidate made this disclosure in Osogbo while welcoming hundreds of opposition party’s decampees, led by Kolapo Alimi on Wednesday.

“Every day, people are coming, there are some more we cannot even mention here, all over Osun state because, in 2018, they stole the mandate of the people and the people are ready to fight for their mandate.

"So, the stolen mandate by the special grace of God, the people of Osun are going to get it back come July 16.

“I feel so good, the impression is great, as you can see, this crowd is not a fake crowd. It is not a wretched crowd; this is for real.

"Osun is moving, Osun is talking. They are saying loud and clear they want ‘Imole’ right now," he said.

When asked if he was concerned about the election being rigged again, he said the new electoral law signed by President Muhammadu Buhari has reduced the chances of anyone trying to rig the election.

“I believe that a lot of people of Osun state are wiser. They are ready to defend their votes so I don’t believe it going to be possible.

"It’s not by force to rule. People have to decide who they want and I believe it is me, Senator Ademola Nurudeen Adeleke.

“The chances of PDP are growing, let me just say 80 per cent and I thank you so much for your cooperation.”