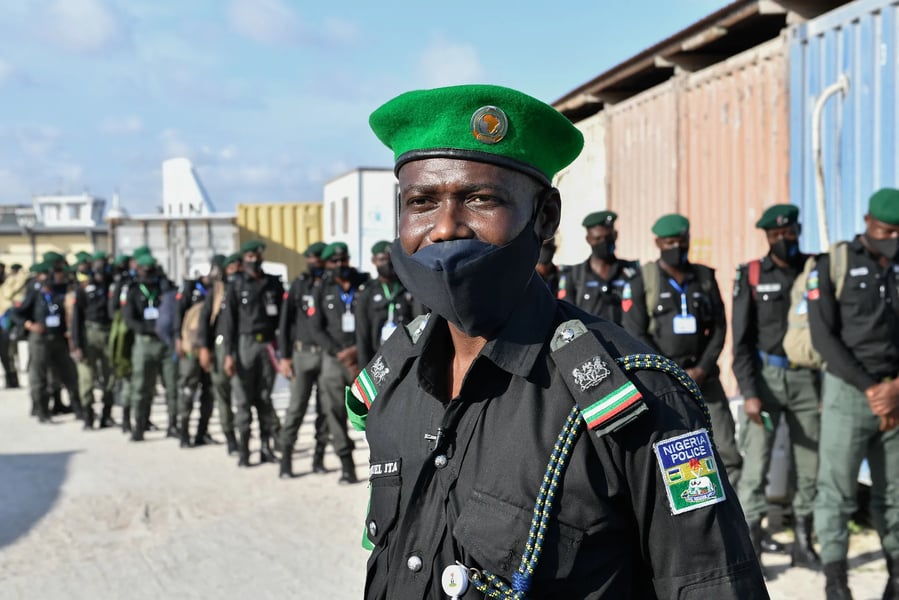 The Police in Osun has charged political parties to always make known it's itineraries before embarking on political campaigns.

The Osun Police Command noted that it has become imperative because of the lift of the ban on political campaigns.

In a statement signed by Yemisi Opalola, the Osun Command Police spokesperson, the Osun Commissioner of Police, Olawale Olokode made this known after a meeting with the representatives of political parties in the state.

"Time and location of political rallies of parties should not be allowed to clash.

'Hence, prompt submission of meeting/rally dates is expected to be sent to the police for proper regulation.

"Such applications for Rally should be sent directly to the SHQ for approval before embarking on such activities.

"Thus no Area Commander or DPO should accept application for Rally.

"The timing for application should be at least a week before the Rally and reminders to be sent at least, 48hrs to the date.

"Appropriate venue that can securely and conveniently accommodate the Rally should only be considered, to avoid, commotion, accident or clash of political interests, e.g. T-junctions, Round about etc should not be used.

"A secured open field is suggested for Rallies.

"Political Party members should avoid offensive and unhealthy practices during rallies, such as, abusive words against other political parties, use of thugs, brandishing of dangerous and offensive weapons etc.

"Adhere strictly to the Political Campaign program, rules regulation and guidance as stipulated by the electoral laws.

"The Police Command is doing everything possible to ensure safe political terrain for rallies, campaigns and election."

Olokode while appreciating all the political parties in the state for theor comportment and good conduct noted that it is such attitude that has earned Osun State the appelation of the most peaceful state in the Country.