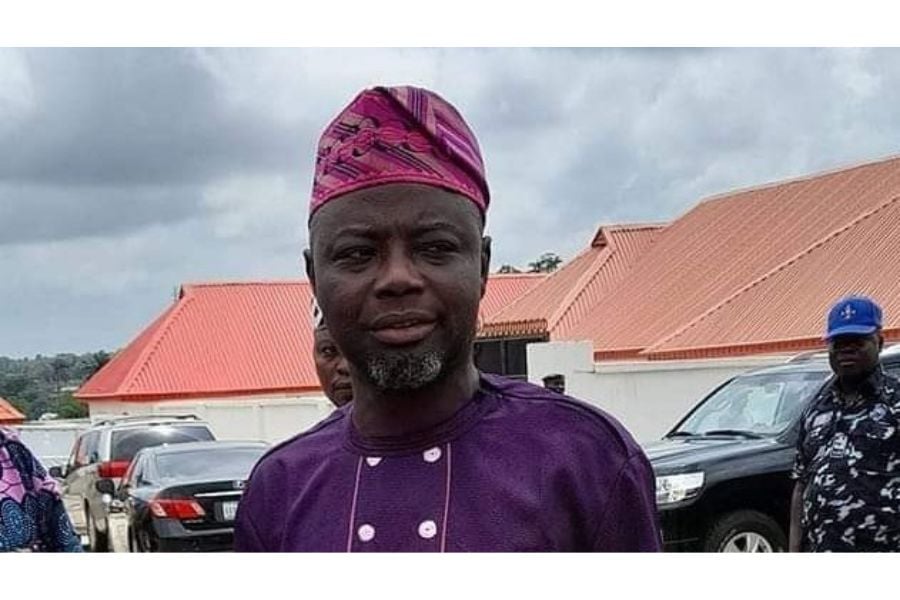 Kolapo Alimi, a former Osun State Commissioner for Local Government and Chieftaincy Affairs, has predicted that Governor Gboyega Oyetola will loss in the coming election in the state.

Alimi made this known during his official defection to the Peoples Democratic Party (PDP) in Osogbo on Wednesday.

“Oyetola of the APC will lose in this state. There is no amount of power or threat that can save him. He has come and has divided the party, those people who actually worked for him, he made sure he alienated them.”

According to him, Oyetola excluded a host of them because of their loyalty to the former governor of the state, Ogbeni Rauf Aregbesola.

“Aregbesola is a member of the APC. He definitely cannot be in support but we have been alienated because of our loyalty to Aregbesola. You cannot get any benefit from Oyetola government, no matter your contribution. We cannot continue to do that, that is why we move out.