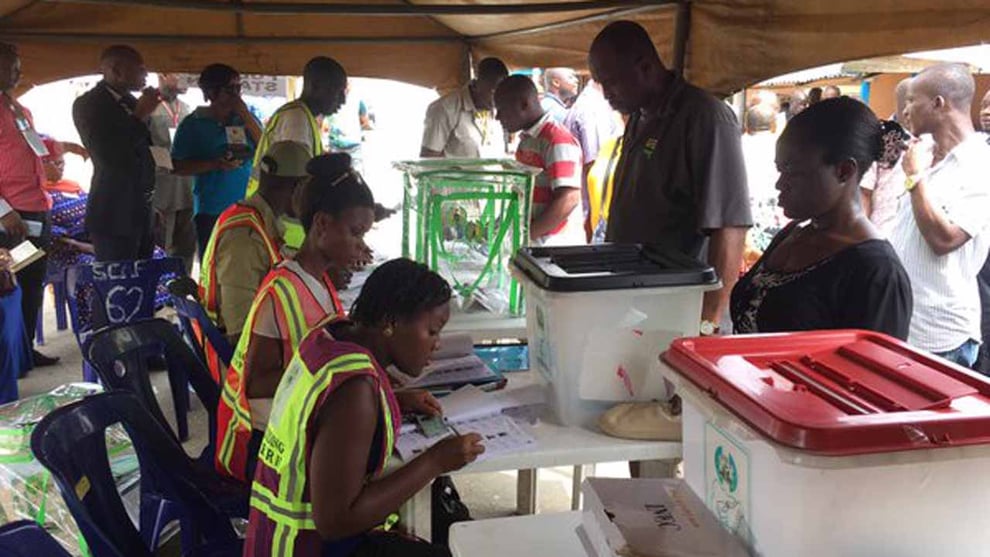 Rasaq Adejumo of the SDP and Busuyi Ayowole of the PRP have both been declared gubernatorial candidates of the political parties in the run up to the Saturday, July 16, Osun gubernatorial election.

A former Chairman of Odo-Otin local government area council, Rasaq Adejumo has been declared the flagbearer of the Social Democratic Party (SDP) in the party's primary election which was held on Saturday, March 12, 2022, in Osogbo by polling 55 votes against his close contestant, Architect Goke Omigbodun who polled 45 votes to emerge runner up.

The election result was announced by the Secretary of the Committee, Oladele Ogunbameru.

His emergence came after a keenly contested election which was conducted under the supervision of officials of the Independent National Electoral Commission (INEC) and the watchful eyes of personnel of Department of State Security (DSS) and the Nigerian police and other security agencies.

Meanwhile, Busuyi Ayowole, a mechanical engineer turned politician has emerged as the gubernatorial candidate of the Peoples Redemption Party (PRP) in Osun state.

Declaring him winner of the primaries, Haruna Buhari, the Chairman of the Osun State PRP gubernatorial primaries who doubles as the National Treasurer of the party stated that Ayowole scored the highest number of votes as the sole aspirant of the party.

Speaking after polling 71 votes to emerge as the flagbearer of the party for the July polls, Ayowole asked the state governor, Adegboyega Oyetola to start preparing his hand over note.

Emphasising that he has what it takes to govern the state, Ayowole noted that the ineptitudeness of the past leaders made it impossible for the state to progress. 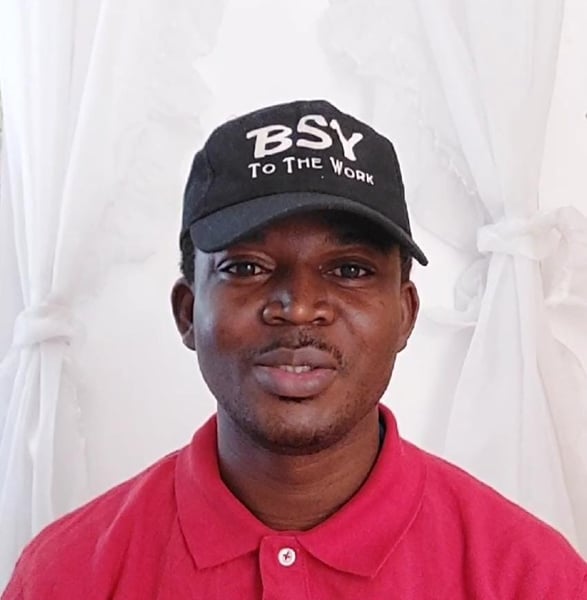 He revealed that he is coming with lofty ideas on how best to move the state forward because his party is well positioned to take over the mantle of leadership the state.

"I want to say it emphatically that our party, The Peoples Redemption Party (PRP) is ready to rescue our dear state from the misgovernance of the ruling APC.

"By the special grace of God, I am winning the election," he stated.