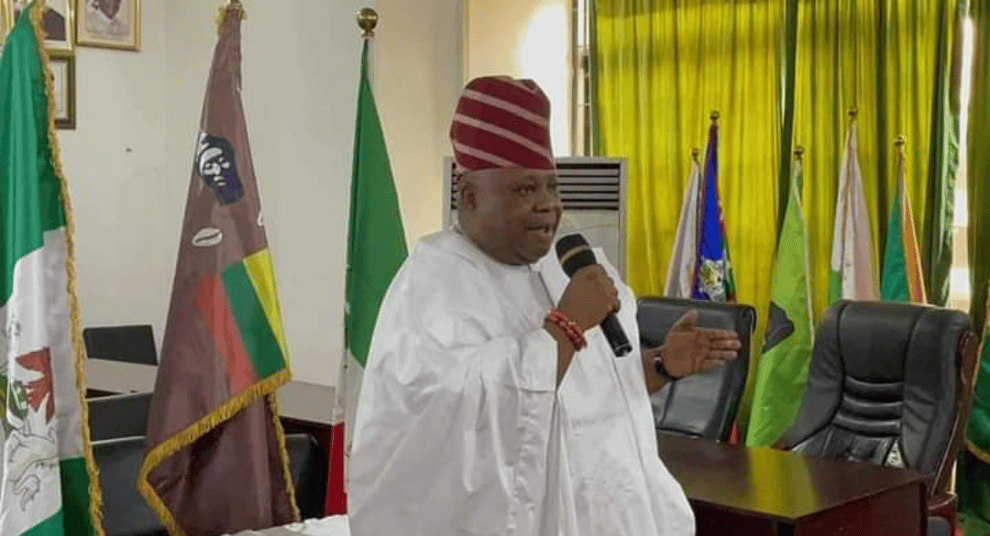 The Osun All Progressives Congress (APC) Director of Operations, Sunday Akere, has asked the Peoples Democratic Party (PDP) led government to be specific about its allegations of asset stripping so he knows what he is responding to.

"You set up panel on this same asset matter yesterday.

"Is it that another committee has been set up in the office of the Governor?

"They should be specific and we will respond appropriately."

On Wednesday, the state governor through his spokesperson Olawale Rasheed had directed former appointed officials to return government properties in their possession within 48 hours.

The directive was sequel to large scale diversion of government assets by top officials of the immediate past administration.

"Several official vehicles are missing while official records indicated that two third of former state officials left with fleet of car in their office.

"Most Ministries, Departments and Agencies (MDAs) were stripped of operational assets like vehicles, computers and even residential fittings.

"Residences of some top officials were equally pillaged even to lamp fitting.