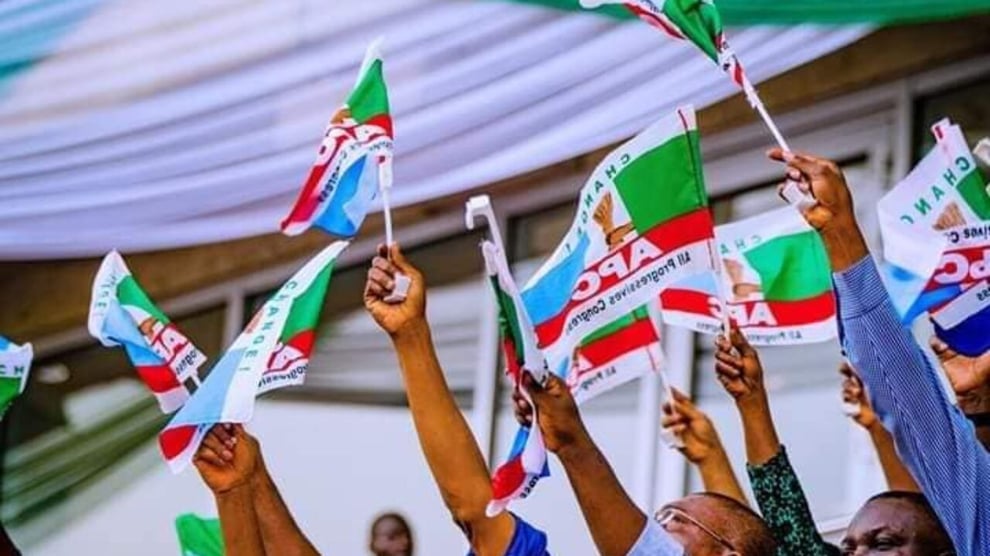 Ahead of the October 15 local government elections in Osun State, the leadership of the All Progressives Congress (APC) has finally resolved the lingering crisis over the party's flag bearer for Obokun East Local Council Development Area.

The party after a meeting held at the Government House on Monday settled on the choice of Owoeye Samuel Abiodun as the Chairmanship candidate of the party.

There have been insinuations following the omission of the party's choice for Obokun East when the list of winners was released.

Owoeye who defeated the incumbent Chairman, Saliu Bello, during the primaries, had his name ratified by the Party's Appeal Committee headed by Adewale Afolabi.

The Osun APC on Saturday, September 17, 2022, held its primaries for the forthcoming local government election in the state.

Recall the Osun Independent Electoral Commission (OSIEC) on August 15, 2022, announced that the local government election in Osun will hold on Saturday, October 15, 2022.

OSIEC Chairman, Segun Oladuntan also announced that the election will follow the presidential system as opposed to the Parliamentary model in operation.

An elated Owoeye who picked his nomination form around 7 pm on Monday gave glory to God for the final lap of his victory.

"My heart is filled with joy despite the hurdles and setbacks, I am happy that this is finally over and that it ended in praise.

"I am grateful to Governor Gboyega Oyetola, Prince Gboyega Famodun, all stakeholders of the party and the good people of Obokun East LCDA for finding me worthy. I promise to give my best for the upliftment of our party and development of our dear State."