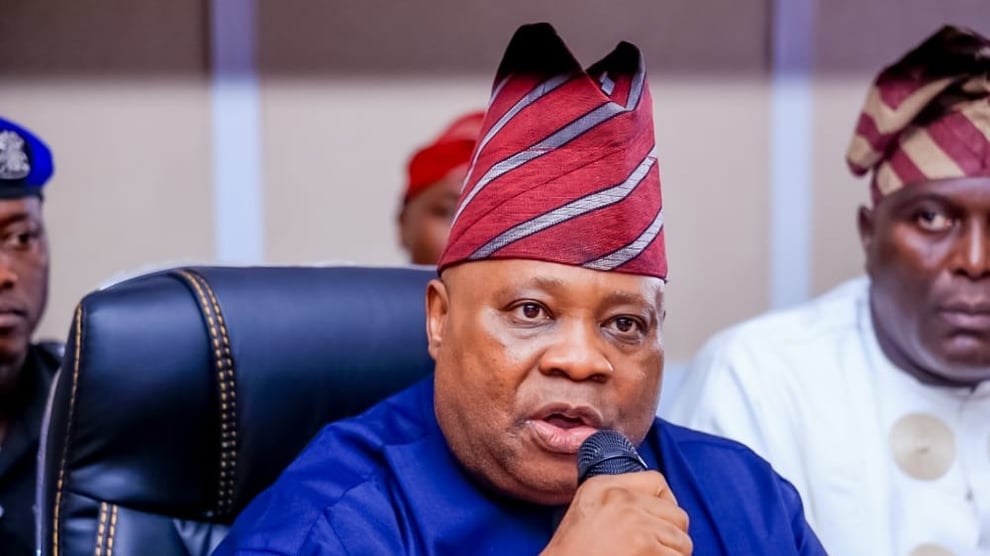 This was made known in a statement signed by the spokesperson to Ademola Adeleke, the Osun State Governor on Wednesday in Osogbo.

The directive was sequel to the large-scale diversion of government assets by top officials of the immediate past administration.

It was reported that several official vehicles are missing while official records indicated that two third of former state officials left with a fleet of cars in their office.

"Most Ministries, Departments, and Agencies (MDAs) were stripped of operational assets like vehicles, computers, and even residential fittings.

"Residences of some top officials were equally pillaged even to lamp fitting.

"Any former official who refuses to comply with the directive will face the full weight of the law," the statement warned.