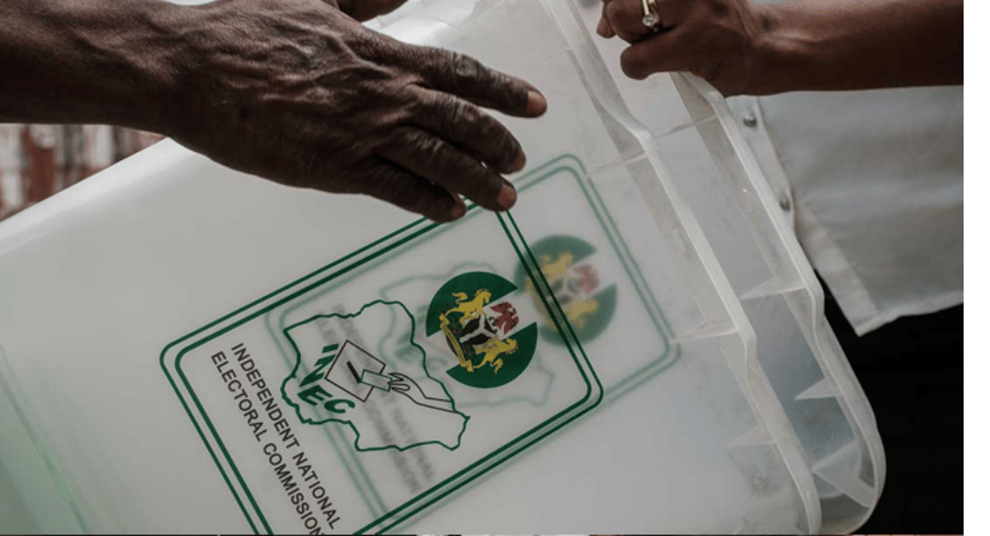 Sixteen days to the Osun gubernatorial election, election observers have been enjoined to ensure that the proceedings of the election are in line with electoral guidelines as stipulated in the Constitution of the Federal Republic of Nigeria.

This directive was given by Shehu Muhammad, the Head of Department, Election and Party Monitoring (EPM), Independent National Electoral Commission (INEC), Osun State, during a sensitisation meeting with some stakeholders in Osogbo on Wednesday.

Muhammad explained that the local and foreign observers should embrace objectivity and give an accurate report of the Election to the Commission.

While emphasising that the Commission welcomed constructive criticisms, Muhammad promised that no stone would be left unturned in their effort to ensure that the electorates were not misinformed by rumour mongers and sensational journalists.

On the level of preparedness by security agencies for the election, Ndidi Okafor, the Deputy Director, Civil Society Organisation (CSOs) INEC, Abuja, urged eligible voters to go to the polling units with their valid Permanent Voter’s Cards (PVCs) without fear.

Early in the week, Kunle Ajayi, the INEC National Commissioner for the Osun gubernatorial election in a forum revealed that with the introduction of the Bimodal Voter Accreditation System (BVAS), the era of election rigging was over and done with.

Also, on Tuesday, Professor Abdulganiy Olayinka Raji stated that the Commission’s doors are open to political parties and politicians to come and address perceived grievances.

This is as he said that the Commission was not also obliged to respond to news, information and allegations made on the social media as there were recognized ways of addressing issues and misunderstandings.