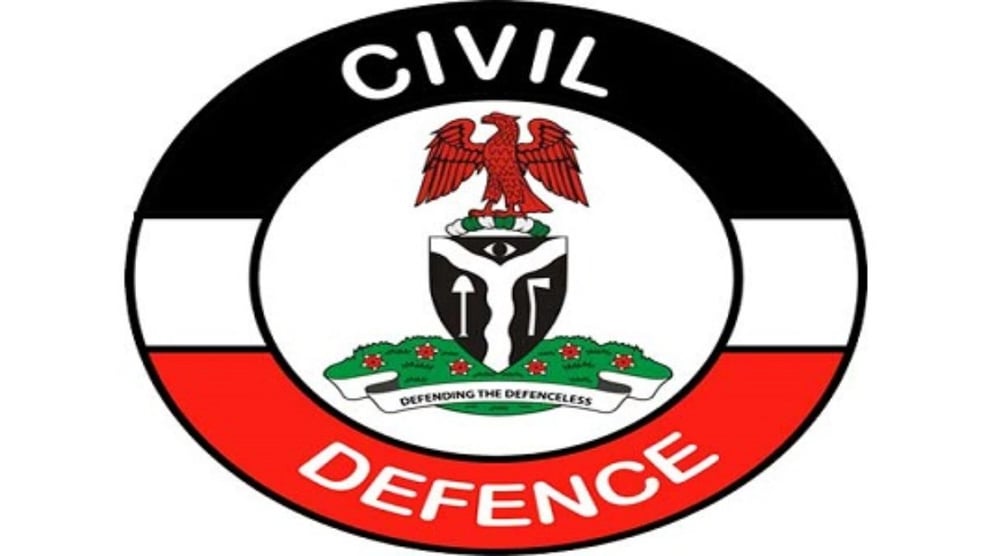 The CDPRC which was inaugurated by the Command earlier in 2022, is a grassroot level security team of local leaders and citizens who work with NSCDC to prevent crime by giving proactive intelligence in their communities.

Representing the State Commandant, Emmanuel Ocheja at the inauguration of Civil Defence Public Relations Committe at Araromi Owu Community Ayedaade, the Osun West "A" Area Commander, Bashir Sarafadeen, stated that the NSCDC cannot be everywhere all the time. 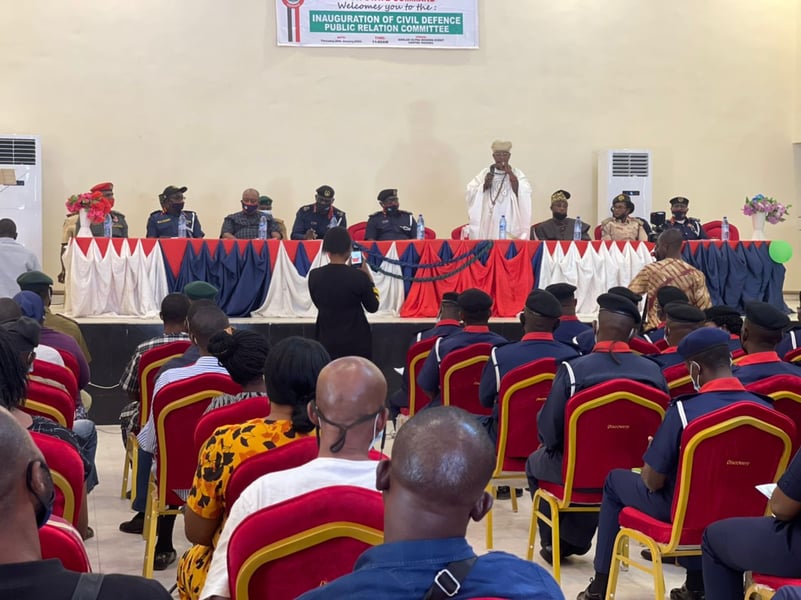 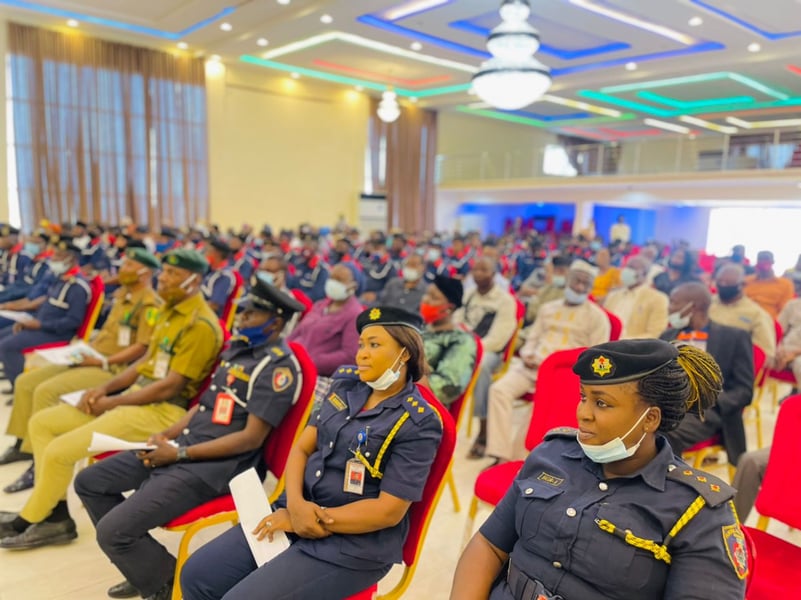 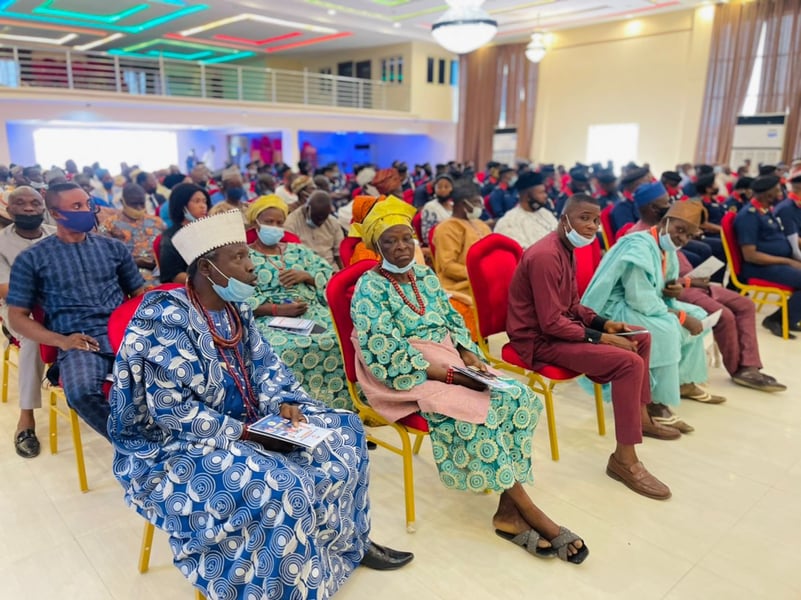 Sarafadeen also stated that there was need for collaborative efforts to get indigenous people involved in securing the Osun State.

He explained that members of the Committee are saddled with the responsibility of providing proactive intelligence by bringing any suspicious activity in their neighborhood to the attention of the Corps.

Also speaking at the inauguration, the Divisional Officer of Ayedaade South LCDA, Ponle Kayode Sunday sensitised the community on their new roles to the NSCDC Osun State Command.

He emphasised that the inauguration was timely as there was need to make the state safe and secured for the citizens at all times even as the forthcoming gubernatorial election called for more vigilance by all residents of the state.

He added that the initiative was an additional effort to deliver on the core mandates of NSCDC and tackle the spate of insecurity in Osun State.