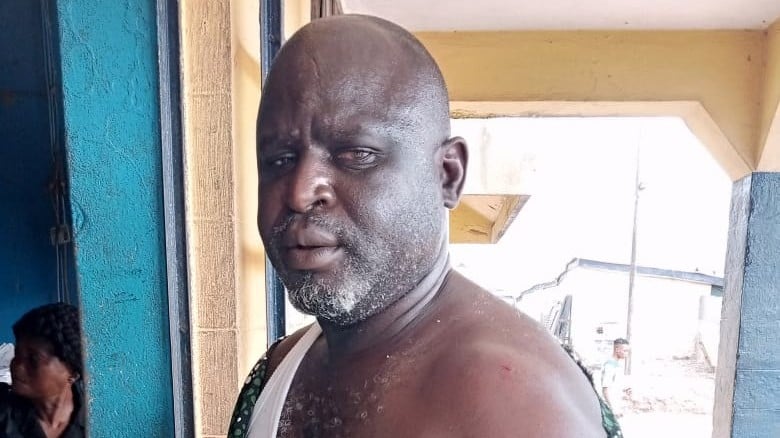 A journalist with Federal Radio Corporation of Nigeria (FRCN), Gold FM, Ilesa, Osun State, Isaac Haastrup who was on Tuesday assaulted by a commercial motorcyclist identified as ID, Idowu while on official duty has cried out that his life is in danger.

Relating his experience to journalists in Osogbo, Haastrup said after the commercial motorcyclist assaulted him opposite the Social Elite Club in Ilesa on Tuesday, he had also continually been threatened by his attacker.

Haastrup who revealed that his attacker was currently on the run stated that when the assault on him began, his fellow commercial motorcyclists threw stones at him and also tore his clothes.

In his words, "It was a traffic issue. I indicated to turn to the left side at Glorious Legacy Hotel junction adjacent Social Elite Club, Ilesa and when I checked through my inner and side mirrors, I observed that the motorcyclist coming behind me, was riding at top speed, I decided to maintain the lane only for him to overtake and start hurling curses on me.

“When I tried to make him understand that I indicated to the left before trying to negotiate for a turning, he became violent and opted for a hoe. I blocked the weapon and I struggled to disarm him.

"Thereafter, his commercial motorcyclist colleagues came out in large numbers and while I was explaining to them what happened, ID Idowu went for my cloth and tore it.

“He did not stop at that! He picked a stone and started aiming at my head but I managed to protect my head which made him resort to hitting other parts of my body with the object.

“The matter has been reported at the Ayeso A’ police division, Ilesa Osun state. All efforts to get the boy arrested as of the time of the report was unsuccessful. He is still on the run, knowing the gravity of his offence. Some human right lawyers have picked interest in the case."