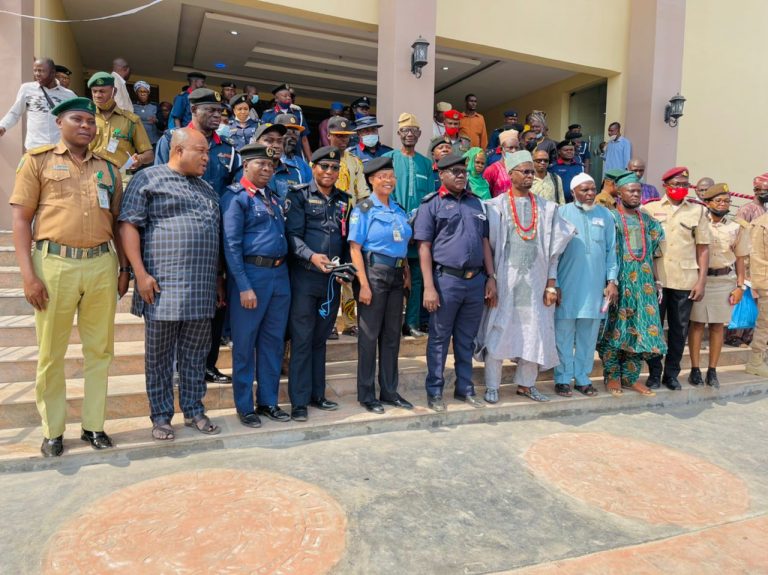 With the spate of insecurity in the country and in its effort to make Osun a safe haven, the Nigerian Security and Civil Defence Corps (NSCDC), Osun Command has inaugurated its public relations committee in order to foster a better rapport between the public and its personnel.

The corps commandant, Emmanuel Ocheja, in his remarks during the inauguration of the committee in Osogbo on Thursday assured the participants that Osun NSCDC will continue to diligently carry out its functions dutifully within the state.

Ocheja noted that NSCDC will not interfere in a matter that does not concern it. 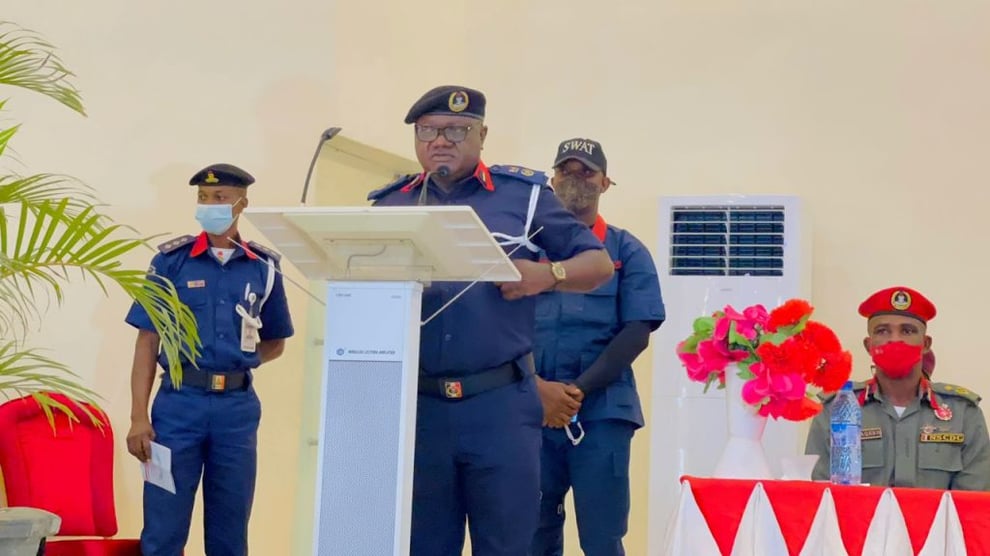 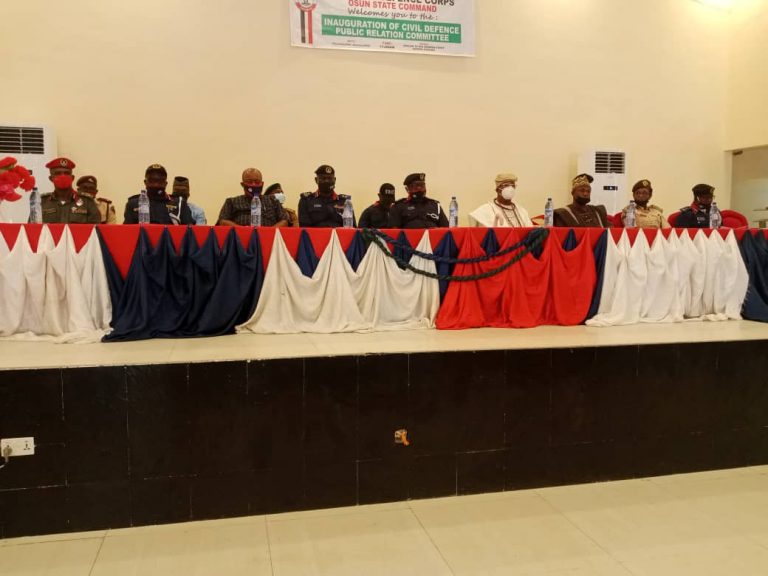 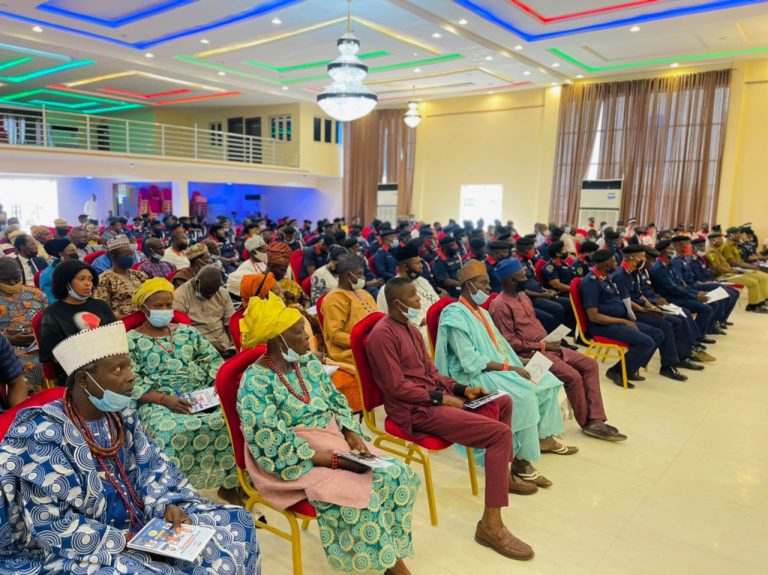 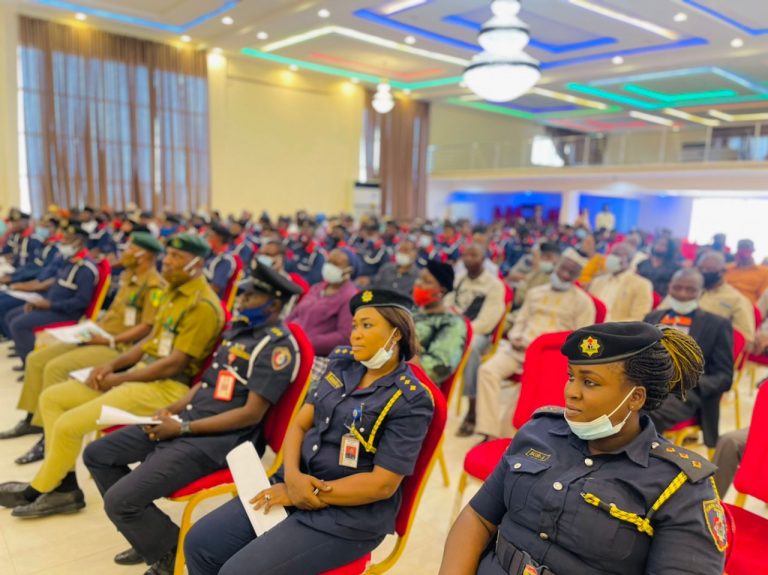 In his words, "If any child abuse case is brought to us, we are going to refer the case to the necessary security agency, as all the security agencies are working hand in hand for the safety of all and sundry in the country”.

In his welcome address, the Assistant Corps Commandant, Dapo Osanyingbe had described the directions of the corps in two ways.

According to him, “The first, is the progressive route of brilliant achievement of the core mandates of the Nigeria Security and Civil Defense Corps.

"The second direction is a standing legacy to the civil populace and the nation as a whole to ensure adequate security in their various localities.

“Today, without mincing words, we are here for another milestone in the history of Nigeria Security and Civil Defence Corps inauguration of Civil Defence Public relations committee, (CDPRC).

"This is a committee which is going to be saddled with the responsibilities of giving accurate and timely information relating to our mandates to the nearest NSCDC offices and helping the Corps to fetch the erring ones within a particular community. It will also serve as an interface between members of the public and the NSCDC.

"With the present situation in the country, it is good we dwell more on timely information, even from members of our immediate communities. Apart from being the link between NSCDC and the masses, this committee (CDPRC) will also help in sensitizing people around them on the need to inform NSCDC of any strange faces or happenings.

"The committee members should also be aware that their collaborative efforts are required to deter citizens who are culpable of posing security threats to our communities."