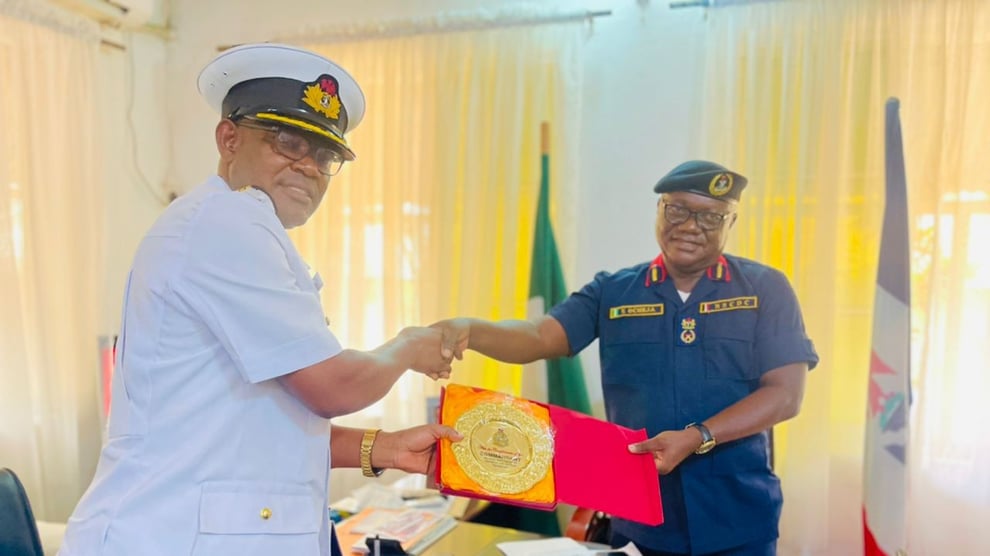 The Osun Command of the Nigerian Security and Civil Defence Corps (NSCDC) has assured that it would continue to work jointly with other sister security and defence agencies to safeguard the nation and ensure the protection of lives and properties.

This as the Osun NSCDC also assured that it will render unflinching cooperation with the Nigerian Navy to ensure improved security in Osun State.

Ocheja who noted that there was strong synergy among all the security agencies in Osun State added that the interagency cooperation has gone a long way in making the state relatively peaceful. 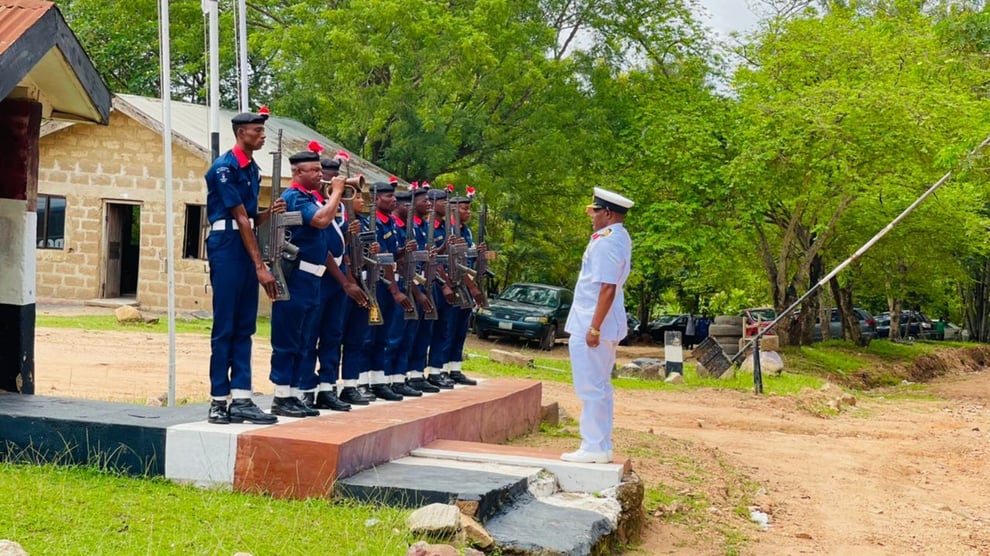 The Osun NSCDC boss also revealed that the corps has been successfully proactive in intelligence gathering due to the civility of its operations and that it has made it easy for its personnel to penetrate members of the public.

Meanwhile, Captain Mnguve has stated that in order to combat crimes in the state, there was need to sustain and improve the existing synergy between security agencies.

Captain Mnguve also revealed that the Nigerian Navy Centre of Education and Training Technology, Ile Ife, which was previously located in Apapa, Lagos was relocated to Osun so as to help other sister agencies in acquiring knowledge for an improved service delivery.