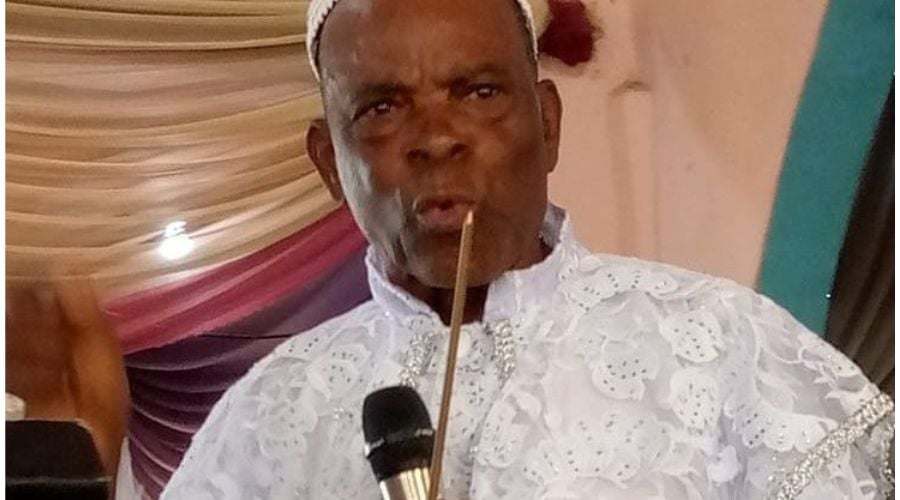 Journalists have been described as the light of the society.

The remark was made by Superintendent Apostle Elijah Roberts, the prophet in charge of Cherubim and Sheraphim, Oke-Iro Parish Headquarters, Ilesa on Sunday

The Cleric made this assertion in his message during the Thanksgiving service marking the end of year 2022 annual Press Week of the Sound Council of the Nigeria Union of Journalists.

The activity which was hosted by the Speaker, Osun State House of Assembly, Timothy Owoeye had journalists across the state in Ilesa for the thanksgiving service.

In his message titled, “Make God Your Hope”, the cleric compared the two holy scriptures of Bible and Quran to point out the uniformity in the two religions.

He further enjoined journalists to serve God alone and desist from Idolatory and diabolical activities.

The only lesson taken in the service was read by the secretary of the council, Bukola Elufadejin.

While appreciating the Speaker and the Church, he assured the church that the union will continue to promote professionalism with the fear of God.

Speaker, Osun State House of Assembly, Timothy Owoeye appreciated the journalists for the honour done him to host journalists in the state also pledged his support for the union.