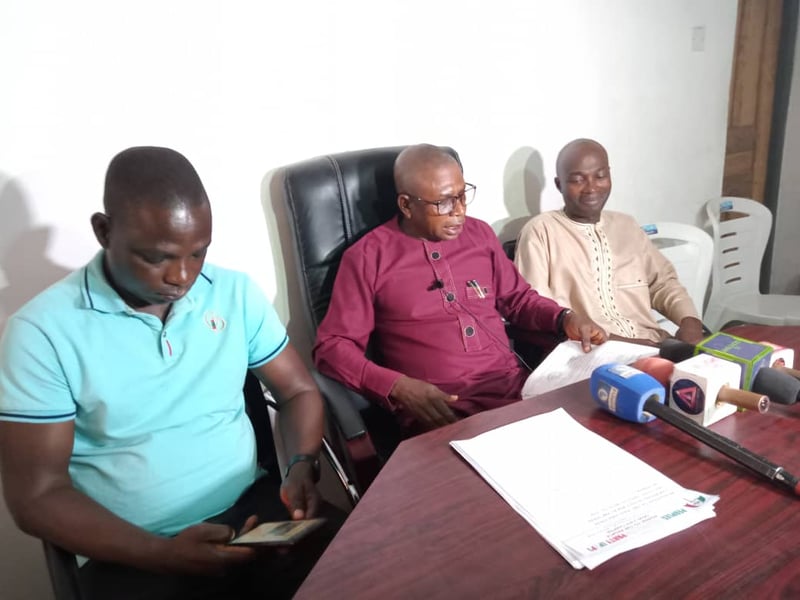 The state executive committee of the Peoples Democratic Party (PDP) in Osun State has condemned the recent move by the loyalists of the Deputy National Chairman of the party, South-West, Honourable Soji Adagunodo.

This is as the state exco of the party affirmed Honourable Sunday Bisi as the chairman of the party in the state at their meeting held at the PDP Secretariat, Biket Junction, Ikirun Road, Osogbo on Tuesday.

The executive committee, in a press statement signed by the Publicity Secretary of state party, Ayodeji Areola, condemned the action of Adagunodo for taking PDP to court without exhausting domestic remedies as provided for by the party's constitution.

The party also announced Wale Ojo's suspension as well as the suspension of others who were believed to have colluded with his adoption as acting chairman of the party on Friday, December 23, 2021.