Osun Pensioners Caution Politicians Against Involving Them In Politics 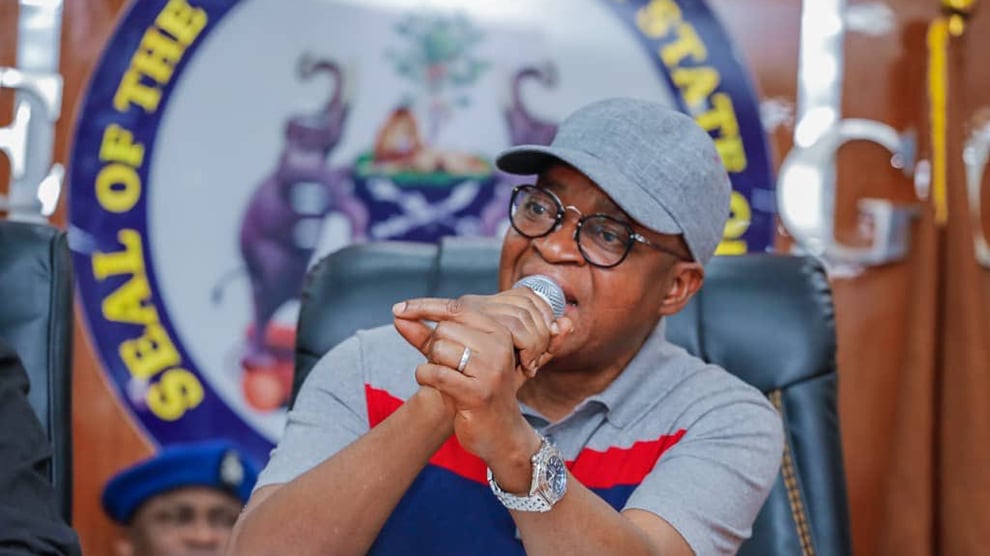 The Forum of Pensioners in Osun State has warned politicians to excuse the forum and its members from any form of political charade seeking to pitch the pensioners against the government.

This followed a social media broadcast alleging that pensioners had agreed to vote a particular political party as a mark of protest against the government of the day.

In a statement signed by the leadership of the forum, Osun pensioners declared that Governor Adegboyega Oyetola was attending to them.

They also dismissing the allegation as malicious.

The National Pension Commission had recently listed Osun as one of only five states that are paying pensions under the Contributory Pension Scheme.

Also, Governor Adegboyega Oyetola recently presented bond certificates worth N1.156 billion to a fresh set of pensioners in the state, despite limited resources available to the government.

"We totally dissociate from the  information as such will harshly roughen the relationship with the government and preclude the objectives of the forum which is our entitlement and Governor Oyetola is attending to us.

"We hereby admonish the proponents of such information to tread carefully especially during this period and not drag us into their dirty politics," the statement read in part.