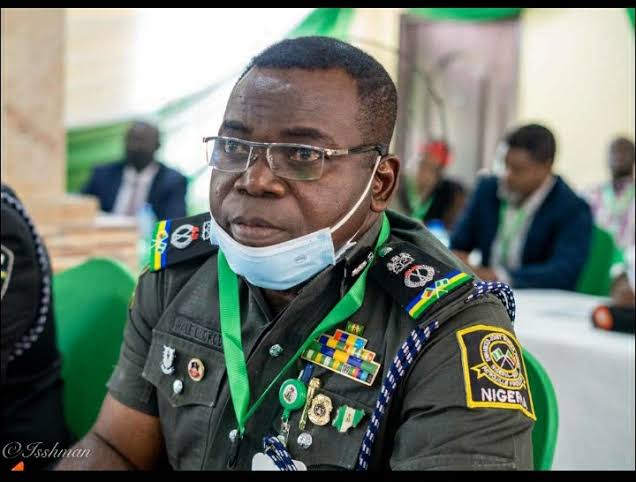 The Osun State Police Commissioner, Olawale Olokode, has warned that the command will not permit for a repeat of the year 2020 ENDSARS saga and as such is fully prepared to use all legitimate measures to avert such intending protest.

The Commissioner revealed that the command has obtained credible information which reveals that underground and nocturnal plans by some youths and groups of people are on to embark on protest in commemoration of one year anniversary of ENDSARS saga.

In a press release signed by Yemisi Opalola, the command spokesperson Olokode called on groups that are planning such in the state and their sponsors to put a halt to their plans and also warned that the command will not tolerate any unlawful protests, gathering or assembly that will jeopardize the peace of the state.

"Last year ‘ENDSARS saga protest’ still lingers in the minds of Nigerians especially the Police and other security agencies which has caused pain, anguish, needless loss of lives, and wanton destruction of public and private properties.

"The Commissioner of Police has given a marching order to the Area commanders, Divisional Police Officers, and tactical units to be at alert and nip in the bud any act capable of truncating the peace of the state."

While advising the people of the state to go about their daily activities, he assured that the Command has taken necessary security measures to forestall any likely breakdown of law and order.

Olokode also called on parents and guardians to warn their children to be law-abiding and desist from any such planned protests, gatherings, and assemblies as the Osun State Police Command will arrest and prosecute defaulters.