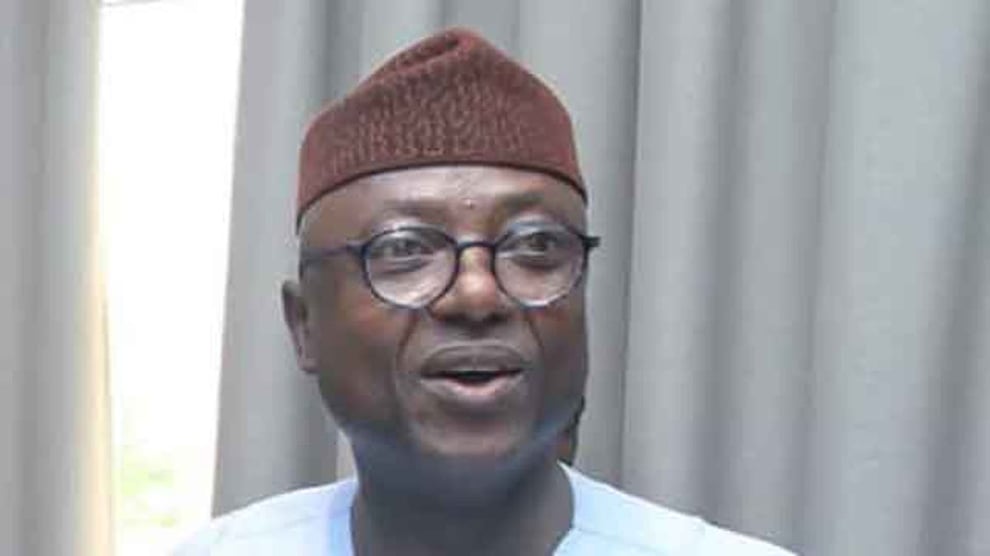 Owoeye in a condolence message on Wednesday made available by Kunle Alabi, his spokesperson described the death of Afuye as sudden and shocking as the Speaker left no sign of ailment.

Afuye, who represents Ikere constituency 1, was reported dead on Wednesday around 6 pm at the age of 66, after a very brief illness.

Owoeye held that he is still in a state of shock and it is still very hard to believe that Afuye is no more.

He added that a better part of him had left with the sudden demise of a pillar of support in the call to quality representation of the people.

"This event is so unexpected and shocking because he was full of life and activity in the last few days.

"I am aware that my friend and a close colleague was at the swearing-in ceremony of the new Governor of Ekiti Mr. Biodun Oyebanji on Sunday. I am also abreast of the fact that he accompanied the Governor to inspect some roads in Ado-Ekiti recently.

"This indeed is a very sad moment, I share in this grief with the Governor of Ekiti and the State House of Assembly. My heartfelt condolence goes to the entire Afuye family.

"On behalf of myself, the government and the good people of Osun, I offer our heartfelt condolences to Governor at this moment of trial.

“I pray Almighty God bestow on the family the fortitude to bear the irreparable loss and May our good Lord grant the late Funminiyi eternal rest,” he said.