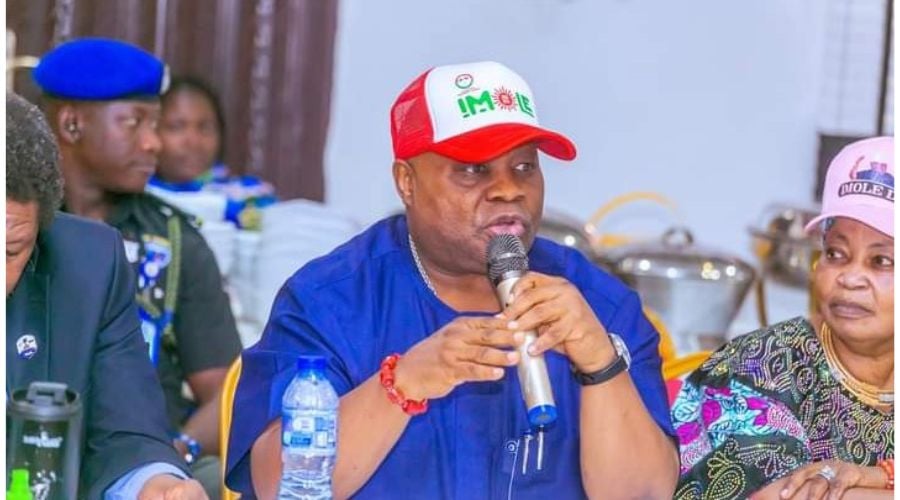 The Osun State Governor, Ademola Adeleke has approved the dissolution of all non-statutory boards in the state with immediate effect.

The directive was conveyed to heads of ministries, departments and agencies by the Secretary to the State Government, Teslim Igbalaye.

The statement was signed by Olawale Rasheed, spokesperson to the Osun Governor.

"As a follow-up to the pronouncement of His Excellency, the Executive Governor of Osun State, Senator Ademola Jackson Nurudeen Adeleke, on Sunday, 27th November, 2022, all non-statutory Boards, Commissions and Parastatals including those of Tertiary Institutions (with exception of UNIOSUN) are hereby dissolved in the State forthwith.

"Consequently, all Accounting Officers of such Boards, Parastatals and Commissions are to take charge with immediate effect", the directive noted," the memo directing the MDAs to give effect to the dissolution reads.