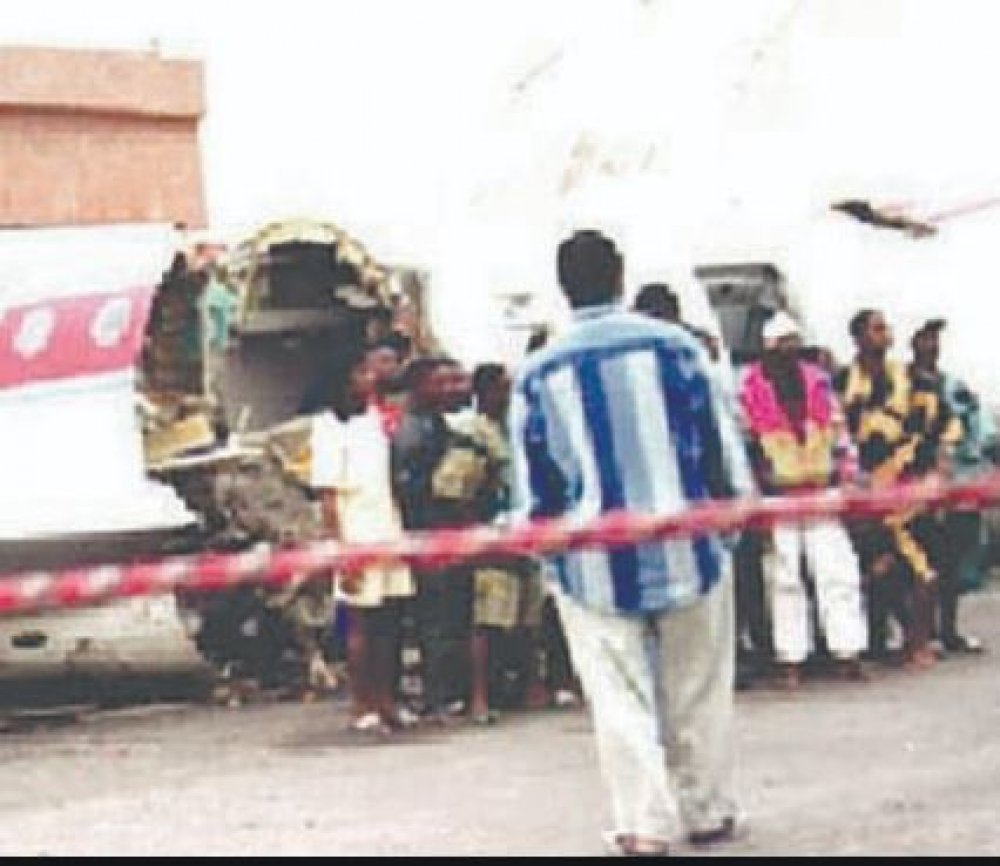 The club was representing Nigeria in the African Cup of Champions. And they played in Tunisia; subsequently, their plane - owned by the club proprietor, Chief Emmanuel Iwuanyanwu - crashed. Unfortunately, the club lost four of their key players and two pilots. The plane was condemned.

The Nigerian champions at the time lost the tie in Tunis 3-0.

The chartered BAC 1-11 of the Oriental Airlines took off and had to contend with the early morning fog of the Sahara Desert region.

“So bad was the situation that the plane had to make an emergency landing at Agenat Airport, Tamanrasset in the Algerian Southern border with the Niger Republic,” Coach Alphonsus Dike, a surviving member said according to Complete Sports in 2019.

“In doing so, it crashed into a pole, then a lorry and finally into a fire station building.

“The aircraft had circled in the airspace for almost three hours. After a mighty explosion, the aircraft came to a halt.

“From the base of the badly mangled aircraft came 30 passengers alive. What a Miracle! Some were seriously wounded. But some players died.” 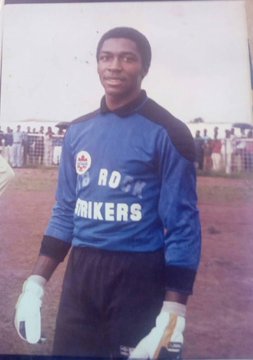 The players who lost their lives were midfielder, Eghomwanre ‘Omale’ Aimanmwosa, and goalkeeper Uche Ikeogu. 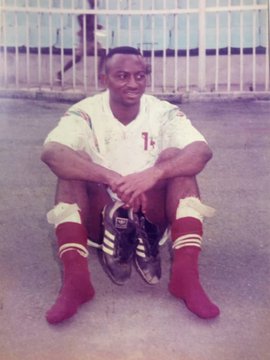 The late pilot was identified as Captain Amaechi; the co-pilot, Captain Chinedu Ogbonna, and an air steward, Obiageli Ezeh.

Badly injured were Okon Ating and 20 others.

Heartland has been unable to win the Nigerian league title since the crash.

? Also #OnThisDay in 2016 @Warri_Wolves_FC came from two goals behind to draw 2-2 with @HeartlandFC_ng