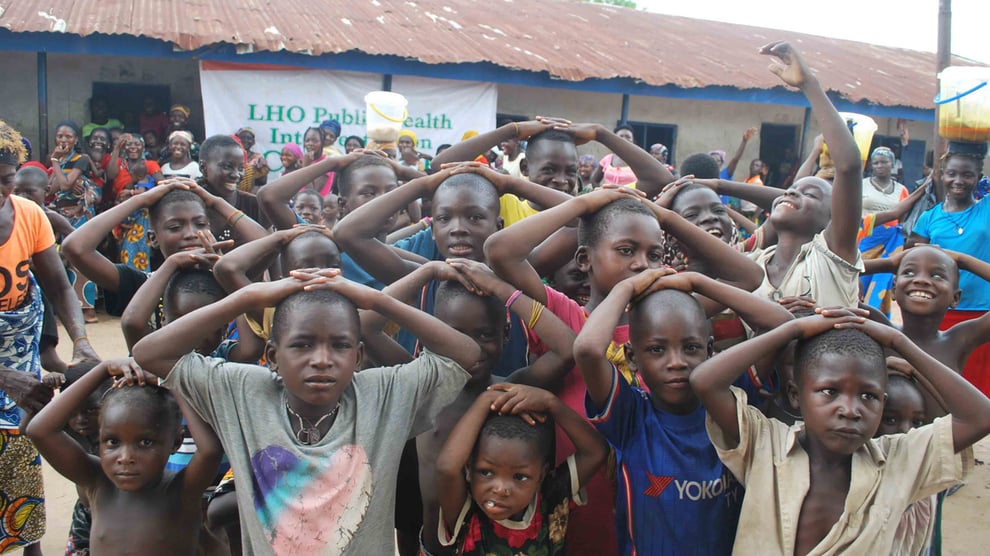 According to the Universal Basic Education Commission (UBEC), Katsina State has recorded a total of 536,132 out-of-school children.

This was made known on Wednesday by Muntaka Mukhtar, Education Specialist, United Nations Children Fund (UNICEF) while speaking on the Girls' Education Project (GEP-3) put together for journalists from Katsina, Abuja, and Kano States.

According to Mukhtar, Nigeria is one of the countries with a large number of out-of-school children.

“This data is not from UNICEF, rather it is according to the Universal Basic Education Commission (UBEC) data.

“Girls’ education goes beyond getting girls into school, it includes ensuring girls learn and feel safe while in school.

“Having the opportunity to complete all levels of education, acquiring the knowledge and skills to compete in the labour market.

“Gaining socio-emotional and life skills necessary to navigate and adapt to a changing world making decisions about their own lives.

“And also contributing to their communities and the world,” Mukhtar said.

Speaking on the gap between boys' and girls' education, he said girls are disadvantaged due to gender traits which have led to a high rate of female dropouts.

He added that due to this, parents pay more attention to male education than female while encouraging early marriage for the latter.

“On prioritising education for girls, better-educated women tend to be more informed about nutrition and health have fewer children and marry at a later age.

“Educated girls are better equipped to become healthier, more prosperous adults, with smaller families and children who are less at risk of illness and death and more likely to succeed,” he said.