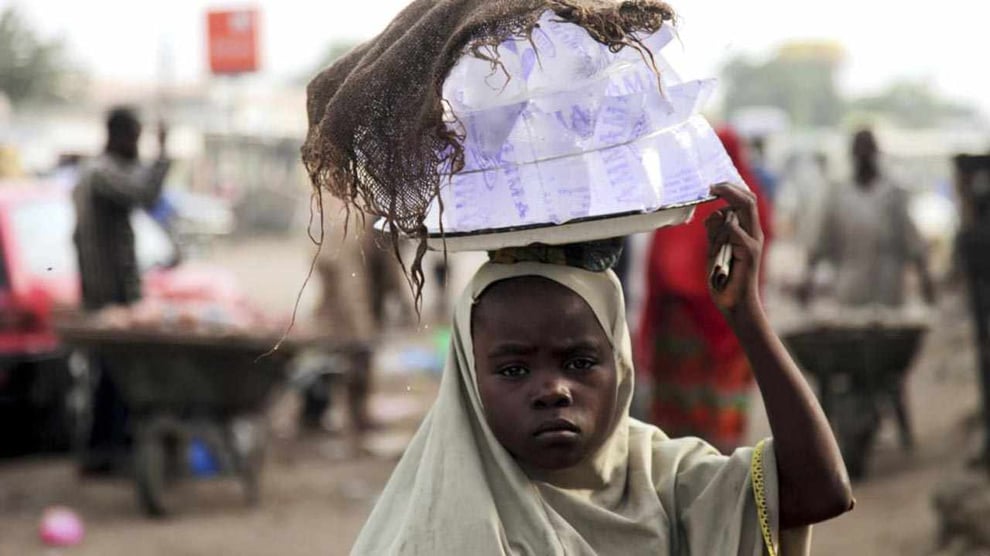 Buckingham University, United Kingdom, Vice-Chancellor, Prof. James Tooley, has said the statistics of the Out-of-school children in Nigeria are not as high as agencies make them look.

The United Nations Children's Fund reports that Nigeria has the highest number of out-of-school children in the world, with a total of 10.5 million children.

Tooley said, based on research he conducted in Lagos, the numbers were likely to be inaccurate, adding that he is ready to prove it.

The Professor of Education Policy and Research, while speaking at a roundtable discussion with the theme, 'Out of school children: Who should do what,’ organised by the Global School Forum in conjunction with the Association for Formidable Educational Development in Abuja, said the statistics are based on the number of children who returned to government schools from registered schools without considering those in low-cost private schools.

“There is a lot of data out there that suggests Nigeria has a really big problem. It is said that Nigeria has the largest number of out-of-school children in the world. I am not sure it is true. The statistics are based on the number of returns to the government from registered schools without considering children in low-cost private schools,” Tooley said.

Speaking at the discussion, the president of AFED, Orji Emmanuel encouraged the governments of countries to recognise the roles rather than the problems of low-cost private schools.

“Fresh graduates can be trained to start low-cost schools instead of searching for jobs. It can be seen as a Nigerian solution to address the out-of-school children problem,” Orji added.