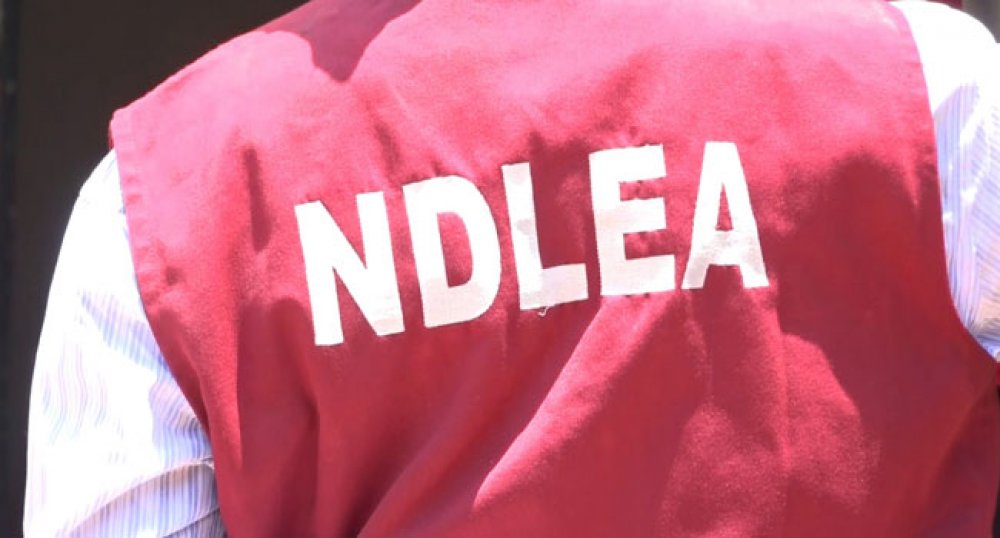 File Image of the NDLEA Operatives

The Chairman of the National Drug Law Enforcement Agency (NDLEA), Buba Marwa, has lamented over the pervasive abuse of cannabis and other substances in the country.

Marwa added that about 10.6 million Nigerians are active abusers of the substance.

The former Lagos State Governor said this on Saturday at the launching of the War Against Drug Abuse to commemorate the United Nations International Day against Drug Abuse and Illicit Drug Trafficking at the State House Conference Center, Abuja.

Marwa also disclosed that Nigeria is the highest user of cannabis globally.

According to him, the increasing trend of drug abuse in the country was worrisome and has been responsible for insecurity and a catalyst for terrorism.

Marwa, since the inception of his administration, has constantly campaigned against the abuse of drugs in Nigeria. Earlier on Monday, he stressed that he is opposed to demands for the legalization of cannabis in Nigeria. He explained that the nation cannot afford to mortgage the lives of the citizens for financial gains by legalizing cannabis.

The NDLEA has so far under his administration seized N90 million worth of drugs as the agency has called for partnership particularly with the establishment of a Special purpose committee, to win the war against drug abuse.

President Muhammadu Buhari was represented at the event by the Secretary to the Government of the Federation, Boss Mustapha. Members of the National Assembly and other top government functionaries were also at the event.