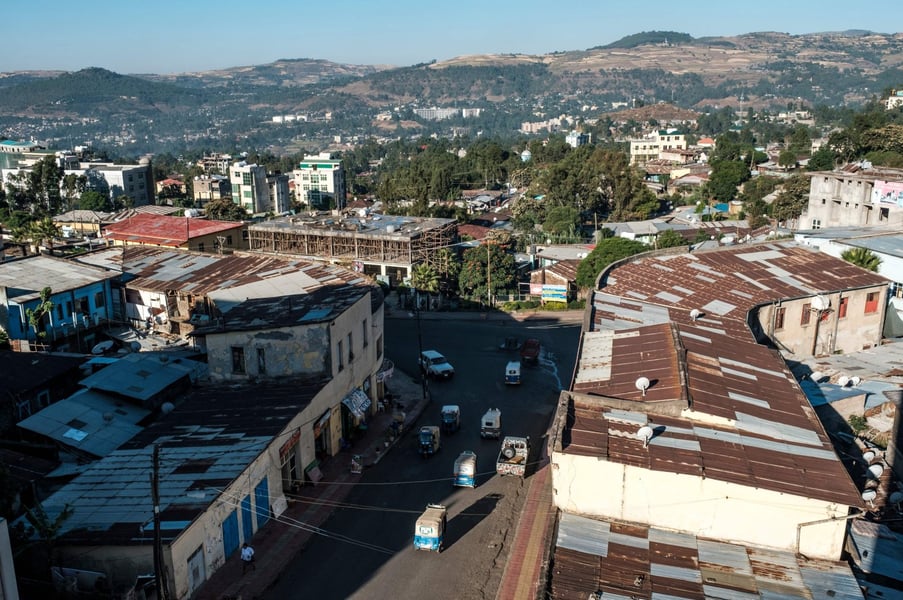 A local group in Ethiopia announced on Wednesday, that more than 20 people had been killed due to an attack targeting Muslims in the city of Gondar.

The Islamic Affairs Council of Amhara, the region where Gondar is located, described the attack as a "massacre" by heavily armed "extremist Christians."

The religious body said in a statement; "The attackers fired a barrage of heavy machine guns and grenades leaving many dead while others who were injured have been taken to hospital."

"More than 20 have died due to yesterday's attack, which also saw the looting of Muslim properties," it added.

The mayor of Gondar, Zewdu Made, said the incident was carried out by a few extremist individuals.

He claimed that; "There has been some destruction and loss of lives from all sides."

"The situation was brought under control by 7:00 p.m."

The cemetery where the attack occurred houses a mosque and a church and has been the subject of an ongoing dispute between Muslims and Orthodox Christians in the country.