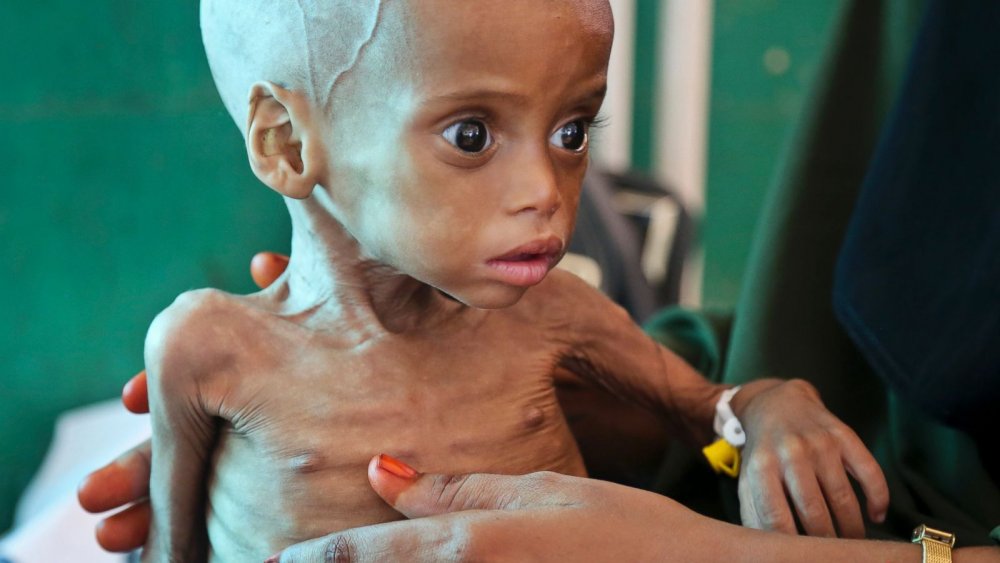 An estimated 10.4 million children in seven countries, including Nigeria, will suffer from acute malnutrition in 2021, the UN Children’s Fund (UNICEF) said in a statement on Wednesday.

“As 2021 approaches, UNICEF is deeply concerned for the health and well-being of 10.4 million children projected to suffer from acute malnutrition next year in those countries,” the statement said, citing the affected countries like Republic of the Congo (DRC), Nigeria, Burkina Faso, Mali, Niger, Sudan, South Sudan, and Yemen.

UNICEF said ongoing insecurity in the DRC, socio-economic consequences of the coronavirus pandemic, and limited access to essential services will result in an estimated 3.3 million children, under five, who will suffer from acute malnutrition next year.

In Northeast Nigeria, more than 800,000 children are expected to suffer from acute malnutrition, including almost 300,000 who are estimated to be at imminent risk of death.

According to UNICEF, the highest number of children since 2013 – some 1.4 million – will face acute malnutrition in South Sudan next year, due to ongoing conflict, insecurity, as well as limited health care, water, and hygiene services.

In Burkina Faso, Mali, and Niger, the number of malnourished children could increase by 21 percent to a staggering 2.9 million amid conflict, displacement, and climate shocks in these Central Sahel countries.

READ ALSO: Man on Death Row In Saudi Arabia To Be Saved By NIDCOM

UNICEF also warned that more than 2 million children already suffer from acute malnutrition in Yemen and the figure is expected to rise in 2021.

UNICEF had earlier appealed for more than 1 billion dollars from donors to support nutrition programmes for children in fragile countries in 2021.

It also urged humanitarian actors and international donors to expand access and support for aid operations.