Over One Million Displaced As Insecurity In DRC Heightens 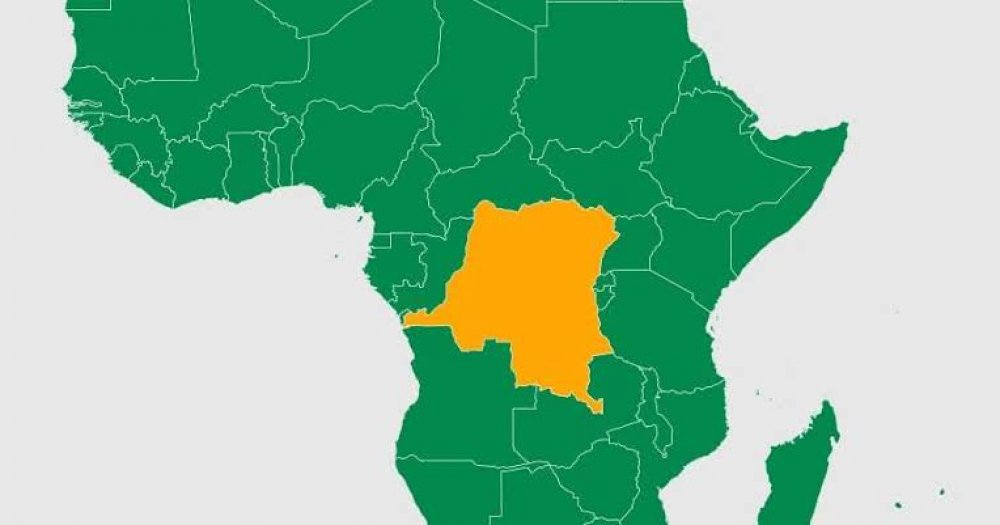 Over one million people have been displaced from their places of residence in the face of the crisis rocking the eastern part of the Democratic Republic of Congo (DRC), according to the United Nations.

The United Nations High Commissioner for Refugees (UNHCR) described the incessant attacks on innocent residents by armed groups as appalling.

The agency stated, “In the last eight weeks, UNHCR and its partners have recorded multiple attacks by armed groups on displacement sites and villages."

Three provinces have endured these violent attacks and killings, and they are the North Kivu, South Kivu, and the Ituri provinces.

UNHCR said, “Violence has displaced more than one million people in the last six months in these areas."

Government of the DRC has been asked by the agency to consolidate the powers of the country's forces to address the issues plaguing the region.

Adding to what it said that it was "receiving accounts of the way armed groups are unleashing terror on people as they flee, in displacement sites and hosting areas, and when they attempt to return, including reports of killings and mutilation, sexual violence and looting.

“The displaced population is also subject to reprisal attacks for their perceived support for the army by returning armed groups, once the army completes operations to clear areas and is no longer present.”

Attacks on communities have not seen hospitals and other medical centres spared, as the bodies of victims pile up, and more people get displaced.