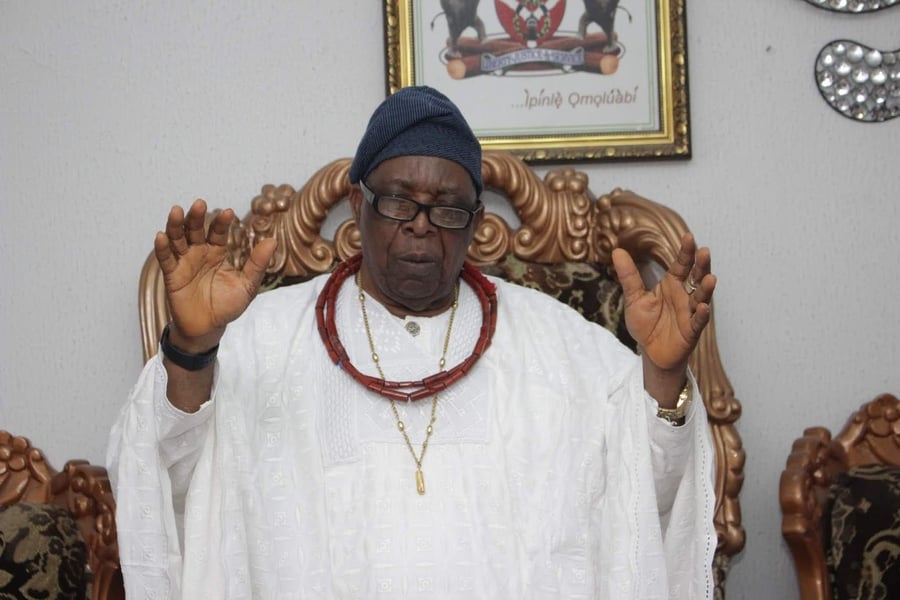 The Owa Obokun of Ijesaland, Oba Gabriel Adekunle Aromolaran has sued for peace among candidates of political parties ahead of July 16, 2022, gubernatorial election in Osun State.

Oba Adekunle Aromolaran made the call while receiving the candidate of the Accord Party for the election, Akin Ogunbiyi, in his palace. 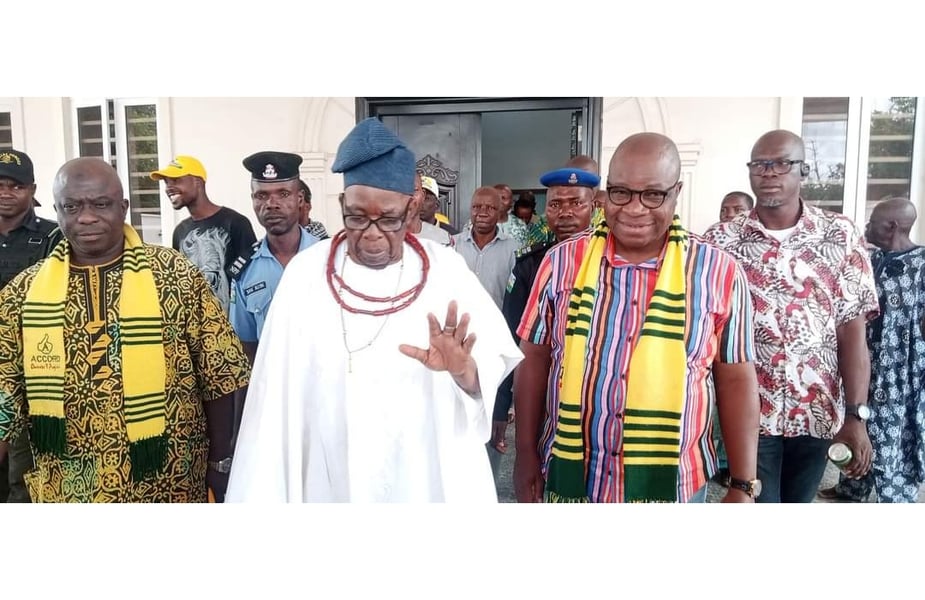 Earlier, Akin Ogunbiyi, the Accord Party gubernatorial candidate expressed satisfaction with the hospitality given to him and his team by the Owa Obokun.

While thanking the monarch for giving his team members cash instead of taking money from him, he stressed that the singular act distinguished him as a contented royal father.

Speaking on the need for security agencies to be proactive in their preparation for the election, Ogunbiyi assured of his party members' comportment and peaceful conduct before, during, and after the exercise.