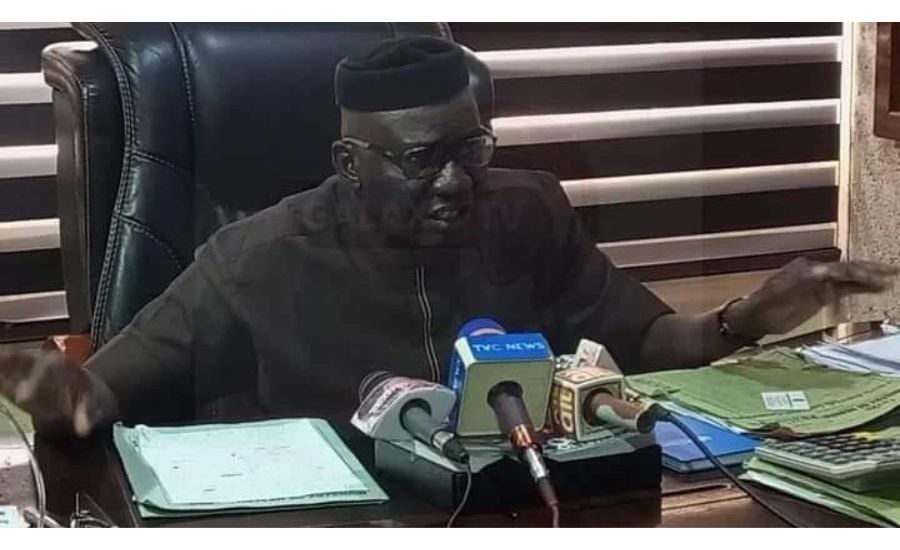 The Ondo State Commissioner for Health, Dr. Banji Ajaka has put the records of the victims at Saint Francis Xavier Catholic Church, Owo attack at 88 persons.

Dr. Ajaka also disclosed that 22 out of the number have so far been confirmed dead.

He has also revealed that four of the injured have been discharged while others were currently undergoing treatments at the various hospitals they were admitted.

In the ensuing commotion, several worshippers were killed while others were injured.

A few lucky ones also scampered for safety.

The development made the Ondo State Governor Rotimi Akeredolu who was in Abuja for the APC presidential primaries as the Chairman of the Sub-Committee.

Abandoning party assignment, Akeredolu had to rushed down to Owo where he assured families of the victims of government's prompt response at ensuring the perpetrators of the attack were apprehended and made to face the full wrath of the law.

He also assured residents of the state of his administration's commitment to ensuring the safety of lives and protection of goods and properties.

The Owo Sunday attack has since drawn widespread condemnation across political, religious and ethnic lines.