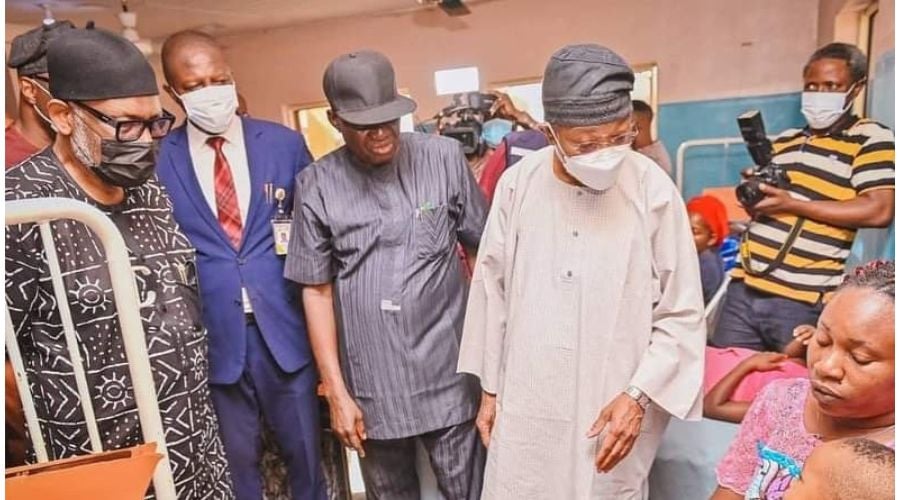 The Minister of Interior, Rauf Aregbesola, has said the Federal Government is not deterred in its efforts to ensuring adequate security of lives and property of the citizenry.

This is in the wake of the killings of worshippers at the St. Francis Catholic Church, Owo, Ondo State by gunmen.

Aregbesola who paid a condolence visit to Owo today, described the killing of the worshippers as devastating, senseless and an attempt to ignite ethnic war.

According to Aregbesola, the attack was to dampen the morale of the government and Owo community, noting that the criminals were going after soft targets because they have been weakened.

The minister who conferred with the Olowo of Owo, Oba Ajibade Gbadegesin III on the attack, called for collaborative efforts between traditional institutions and law enforcement agencies in arresting the fleeing criminals, saying that any piece of information on the attack is important.

Aregbesola was also joined by the host Governor , Rotimi Akeredolu of Ondo State and Governor Seyi Makinde of Oyo State to visit the church.

They were received by the Church's officiating priest, Rev Fr. Andrew Abayomi. 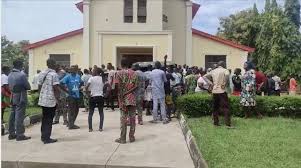 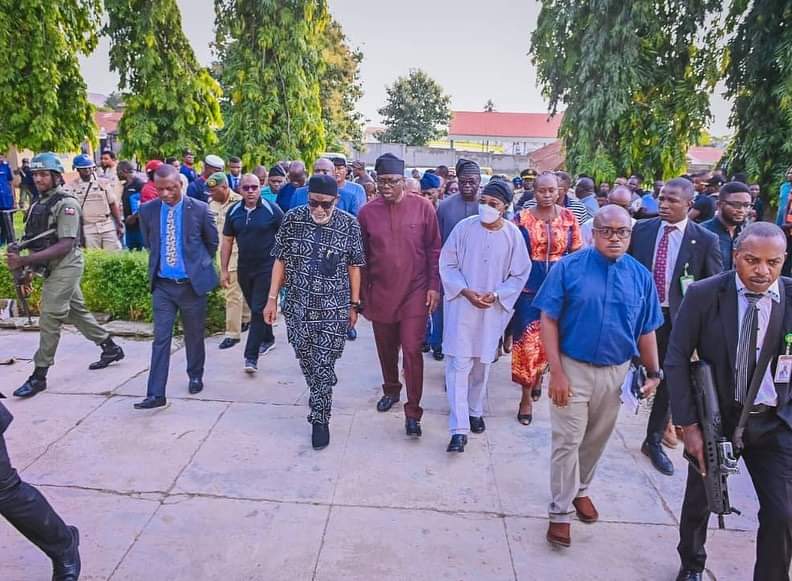 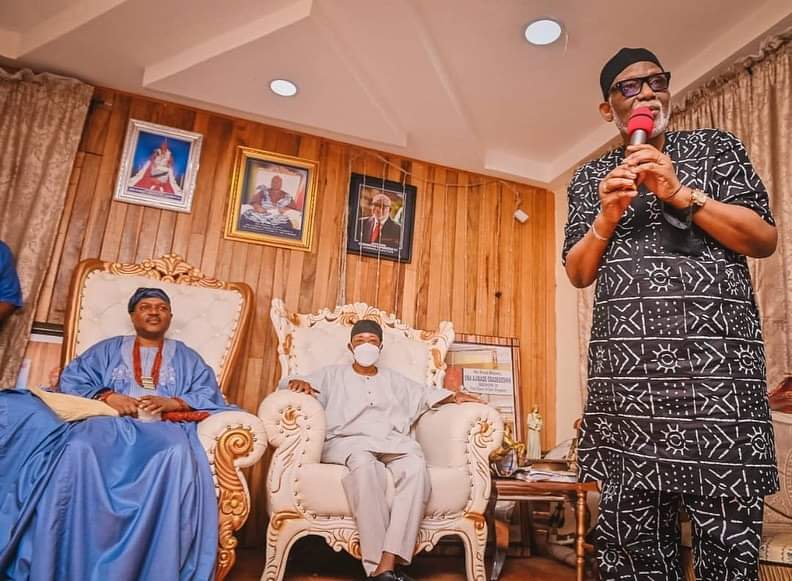 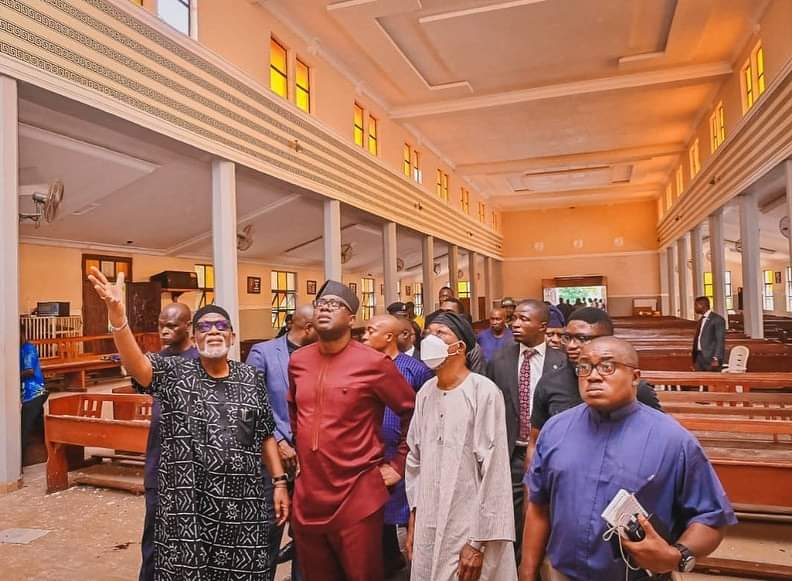 Ogbeni Aregbesola said it was worrisome that the attack happened in the South-West that has a measure of peace and tranquility.

"While the motive of the perpetrators is yet to be established, there is no doubt that their cowardly act is intended to cause chaos and instill fear in the people, foment trouble and provoke bloody inter and intra ethnic crises.

"It is worrisome that this is happening in the region of Nigeria that has a measure of peace and tranquility.

"This could only have been intended to destabilise the state and plunge the nation in needless crisis.

"Their action is capable of widening the cracks in national harmony and peaceful co-existence of Nigerians, stoking ethnic and religious crises and pitting our people against one another on the basis of primordial cleavages.

"I am therefore appealing to you to reject this ugly and backward agenda and refuse to take any rash, inappropriate, primitive and precipitate action in the spirit of revenge.

"We should clearly identify the enemy and their mission.

"Our neighbours from other parts of the country with whom we have lived together in peace and harmony, are not and cannot be the enemy.

"We must not be provoked to senselessly attack each other in reaction to the evil plot of some nihilists and criminals bent on plunging the nation into chaos and anarchy.

"Those who attacked innocent people worshipping in the house of God are the enemies.

"They are nothing more than cowardly savages and animals. I can assure however that the entire securitysystem of Nigeria is on the trail of the enemies who sneaked in on us to wreak this havoc.

"We are on their trail, they will be apprehended and made to pay dearly for this unprovoked attack."

Aregbesola said the security of lives and property of Nigerians remains number one agenda of the government, adding that the government is going to do everything possible to make the nation secure and peaceful.

He said the Federal Government is outraged by the attack and will leave no stone unturned in getting to the root of it.

"We must remain irrepressible and undeterred. We should not give the enemies the benefit of rejoicing over us.

"The attack was meant to dampen our morale and plunge us to gloom and darkness.

"We must bounce back big time. But we should rise to defend our land and take our historic position in leading the black race to fulfilling its destiny", the Minister concluded.