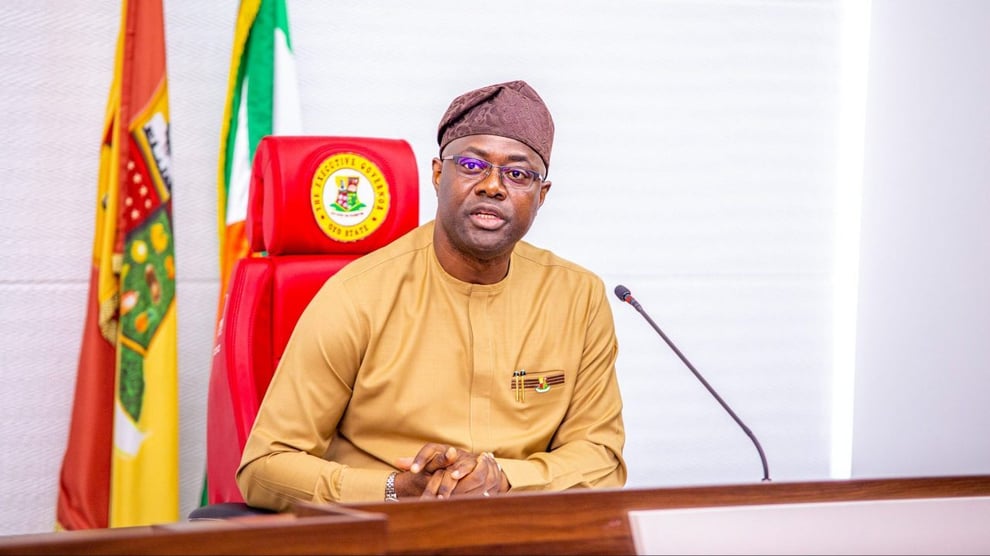 In a statement issued on Monday in Ibadan by his Special Assistant on Print Media, Moses Alao, the governor expressed his condolences to his Ondo State counterpart, Oluwarotimi Akeredolu, as well as to the families of the victims.

Makinde called on security agencies to bring the perpetrators of the heinous crime to book.

“My deepest condolences to my brother, His Excellency, Rotimi Akeredolu, the people of Owo, families of the victims and Ondo State, on the dastardly attack on worshipers at St. Francis Catholic Church, Owo.

“May the souls of the victims rest in peace. This unprovoked and barbaric attack is condemnable in its entirety.

“I urge the security agencies to ensure that the perpetrators are found and brought to book, ” Makinde said.