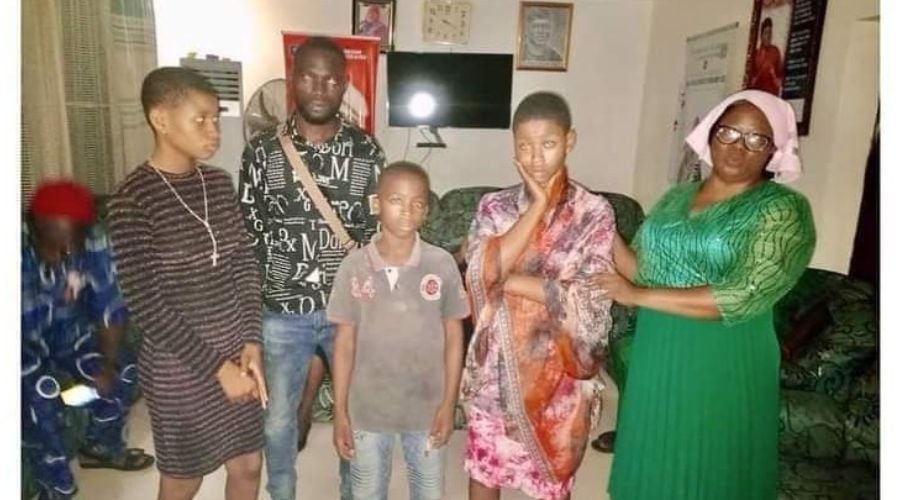 Three children whose mother died as a result of the attack on Saint Francis Xavier Catholic Church, Owo on Sunday, June 5, 2022, have been handed over to the Catholic Church.

In an emotion-laden atmosphere on Tuesday, June 21, 2022, the orphans were handed over to the church authority as directed by the Catholic Bishop of Ondo Diocese, Most Rev. Jude Arogundade, in the palace of Olowo of Owo.

The children, Precious Evaritus, Joy Evaritus and Lucky Evaritus were previously in the custody of a good Samaritan, Bola Odusanya, who had been taking care of the children since the incident occurred. 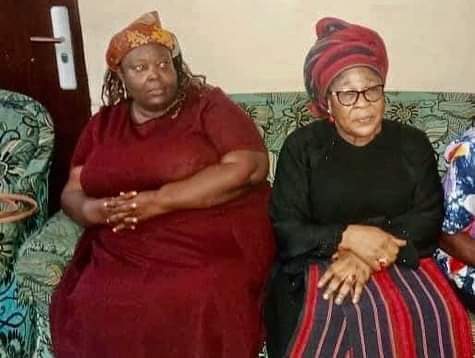 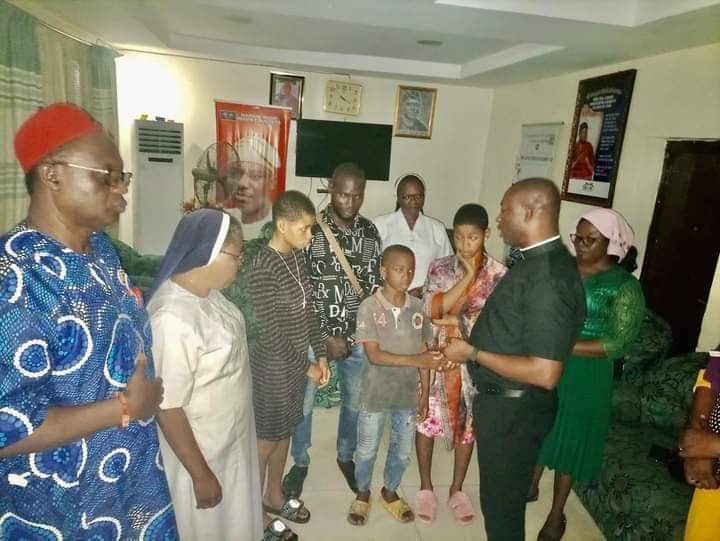 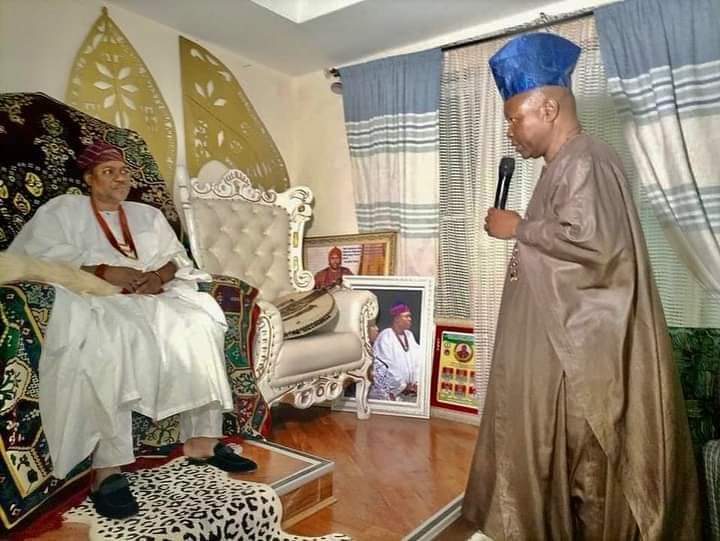 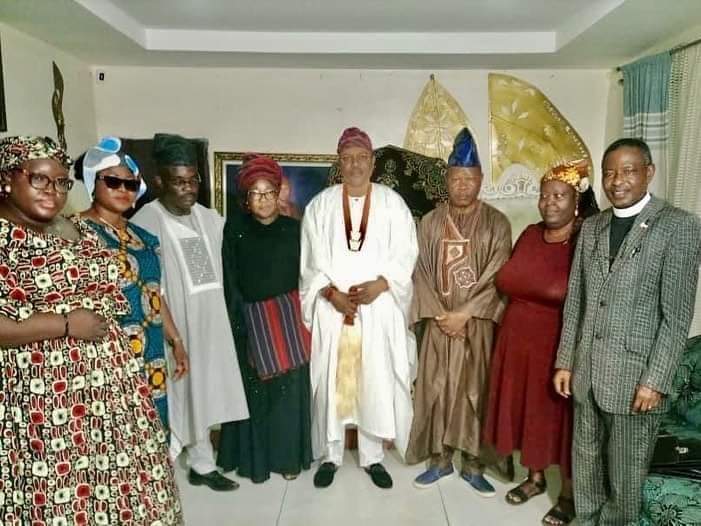 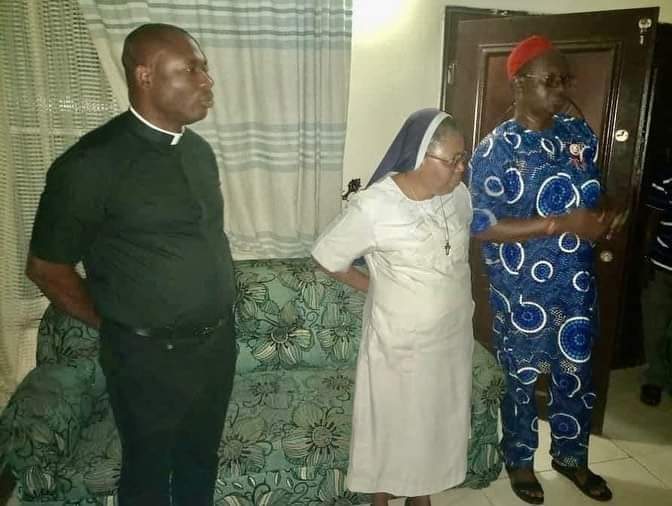 The children who narrated their ordeal in a video clip posted on social media narrated that their father had also died a few years ago.

Since the video went viral, different individuals and groups have been calling for the release of the children to them for proper upbringing.

These calls drew the attention of the Ondo Diocese of the Catholic church which released a statement appreciating the concerned individuals and groups for their interest in assisting the children to attain a good future.

The statement further stated that any person or group who is ready to help the children and many other victims of the massacre should channel such support through the Catholic Diocese of Ondo.

In his remarks, the Olowo of Owo, Oba Ajibade Gbadegesin Ogunoye III, expressed his sincere appreciation to Odusanya for her good intention.

Oba Ogunoye while thanking her for making sure that the children did not lack anything since the incident occurred added that God will reward her bountifully.