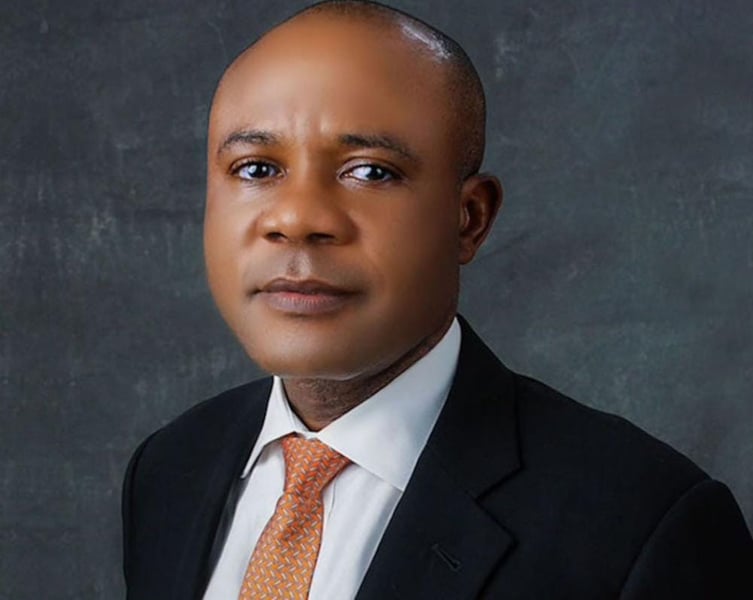 Mbah who made his feelings known through a statement issued by the Head, Peter Mbah Media Office, Dan Nwomeh, on Tuesday described the shooting as barbaric and repugnant.

Part of the statement reads: “I am extremely repulsed by the dastardly attack on St Francis Catholic Church, Owo, Ondo State, in which scores of innocent worshippers were gruesomely killed.

“The shooting was horrific, barbaric and repugnant to all the values we hold dear as a society.

“My heart goes out to the Bishop of the Catholic Diocese of Ondo, Bishop Jude Arogundade, the entire Catholic Community, victims of the shooting and those that lost their beloved ones.

“It is my hope that the law enforcement agencies will do all that is humanly possible to apprehend the perpetrators with a view to bringing them to book.

“May their souls rest in perfect peace in the bosom of the Lord. Amen.”