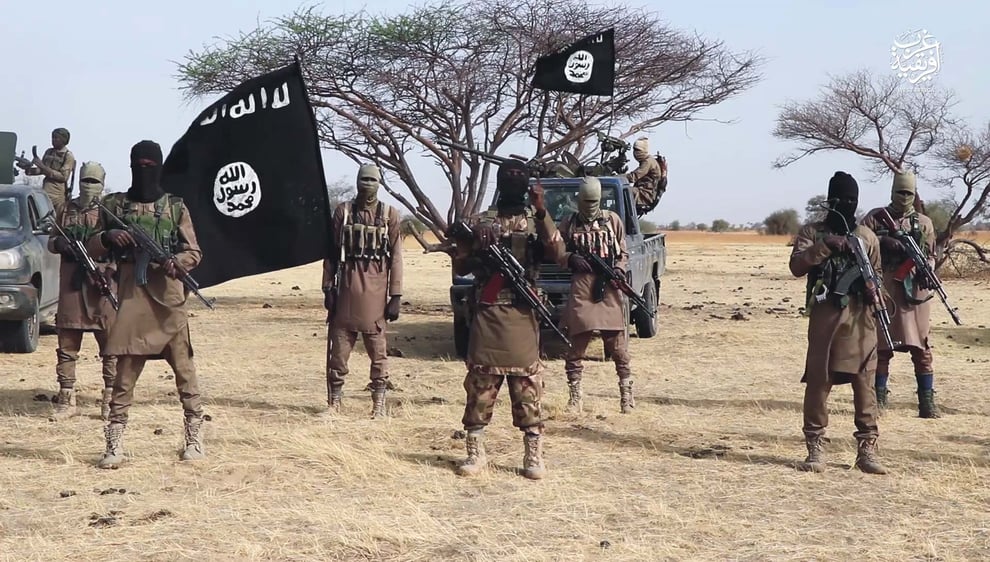 Security Chiefs who were present at the Security Council Meeting on Thursday have stated that the perpetrators of Sunday's attack on residents of Owo in Ondo State are members of the Islamic State of West Africa(ISWAP).

Presided over by President Muhammadu Buhari, the security council meeting had in attendance the Vice President Yemi Osinbajo, Secretary to the Government of the Federation; Boss Mustapha; the Chief of Staff to the President, Professor Ibrahim Gambari and the National Security Adviser (NSA), Major General Babagana Monguno (retd) in attendance.

Debunking insinuations that the attack had religious or ethnic motivations, the Minister of Interior, Rauf Aregbesola, disclosed that security channels have zeroed the suspects to the ISWAP.

"Council is quite concerned about the violent attack in Ondo state and we have been able to locate the perpetrators.

"We have zeroed it that ISWAP did it. The animals in ISWAP wanting attention are responsible, we have asked security personnel to go after them and bring them to justice”, he stated.