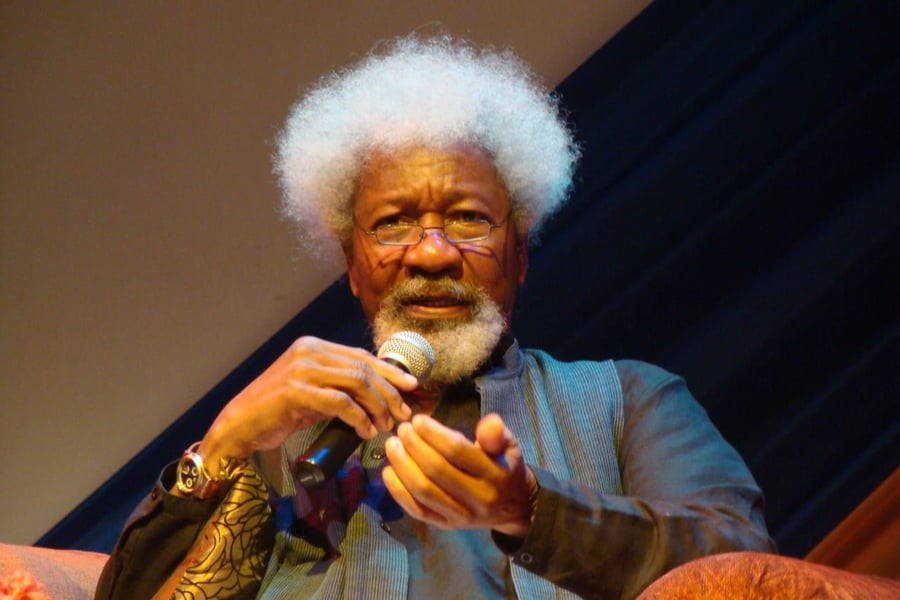 Prof. Soyinka stated this at the Governor’s office while on a condolence visit over the terror attack in Owo.

While describing the terror attack as a message, Soyinka added that it was clear that the southwest was dealing with people who are obsessed with domination.

The Nobel Laureate noted that the attack was on Governor Akeredolu who has been showing leadership in terms of internal liberation.

“He was targeted and there is no question about that. It was not an accident, and it is passing a message to the rest of us. That is why I'm here.

"I want the Governor to know that we have received the message. We understand it and we came to sympathize with him that he was selected as a medium of that message.

“So, the answer we must give to the message we all received is that we are not slaves. Here, on our own soil, having had the experience of a century of disdain, contempt about us as black people. 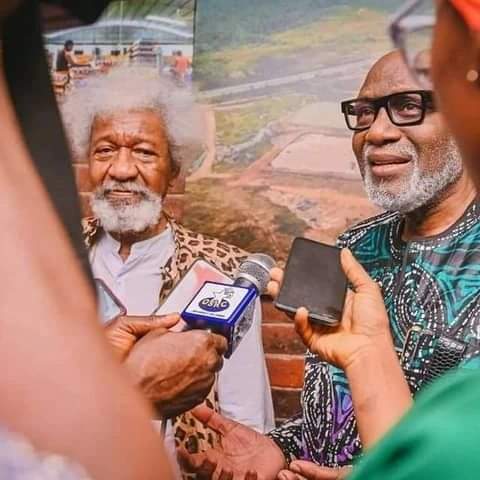 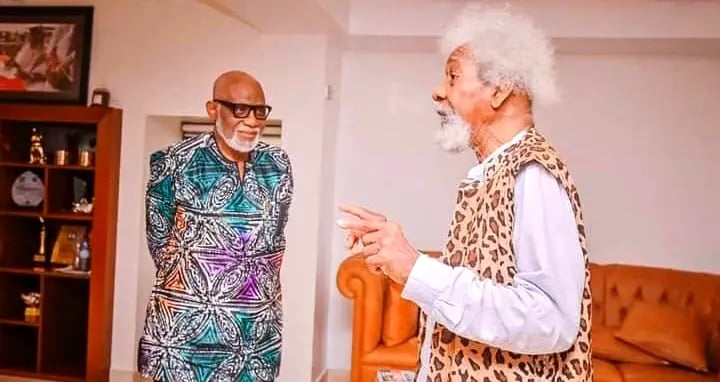 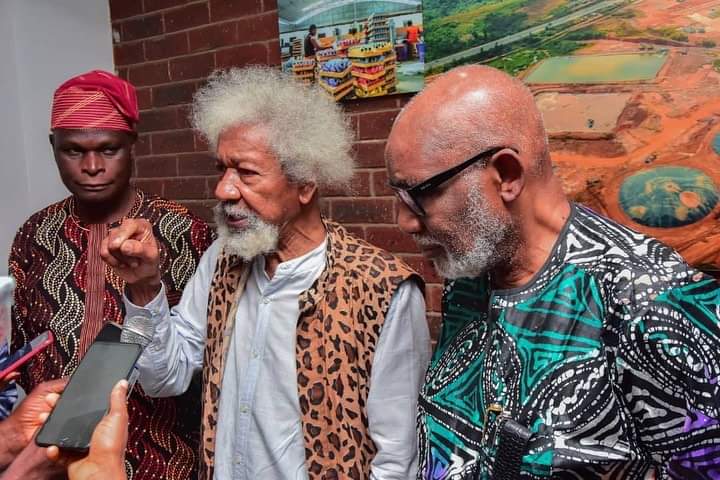 “I have been on this issue for quite some time. This invasion has been on and these herdsmen are all over the forests. At a time we thought it was Boko Haram, we didn't know that Fulani herdsmen were capitalising on the fundamentalist insurgency and brutality.

“And that is why we see a nexus of operation between ISWAP, Boko Haram and Fulani herdsmen. They work singularly, individually and they work collectively. I Know Ondo State has always been at the forefront of awareness," Prof. Soyinka said.

Governor Akeredolu appreciated the Nobel laureate for the condolence visit adding that the state will remain hugely indebted to him.