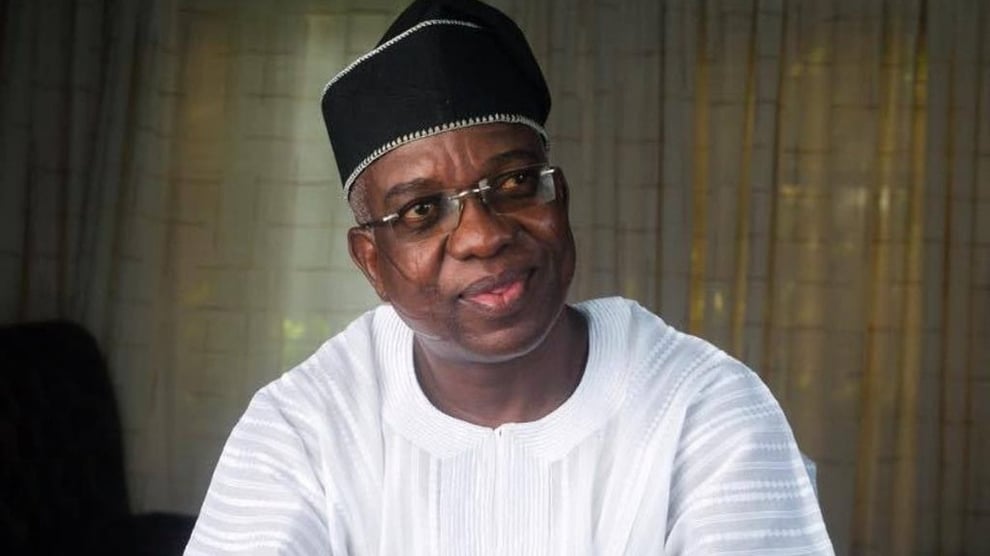 Twenty-four of the twenty-six Oyo State House of Assembly on the platform of the ruling People’s Democratic Party (PDP) on Wednesday commenced impeachment proceedings against the state Deputy Governor, Rauf Aderemi Olaniyan.

The 24 lawmakers, in a petition read on the floor of the House during Wednesday’s plenary, accused the deputy governor among others of financial recklessness and misconduct.

This is contrary to a report making the rounds that the Deputy Governor was impeached.

Two of the PDP lawmakers who also excluded all six minority members on the platform of the All Progressives Congress APC) are the Speaker, Adebo Ogundoyin, and Lateef Adebunmi are not signatories to the petition against the deputy governor.

Section 188 of the Nigerian constitution clearly provides for the legal process of impeaching a sitting Governor and Deputy Governor which includes serving the party involved in an impeachment notice with a seven-day period during which the allegations contained in the petition must be responded to.

PETITION AND NOTICE OF ALLEGATION OF THE DEPUTY GOVERNOR OF OYO STATE, HIS EXCELLENCY ENGINEER RAUF OLANIYAN

Consequent upon listed below, we the under listed elected Honourable members of the 9th assembly hereby allege the Deputy Governor of Oyo State, His Excellency Eng. Rauf Olaniyan with the following allegations:

5. Insubordination and other offences.

This is in accordance with the Constitution of the Federal Republic of Nigeria as amended in 2011, Section 188.

The deputy governor according to the House has seven (7) days to respond to the allegations contained in the petition.