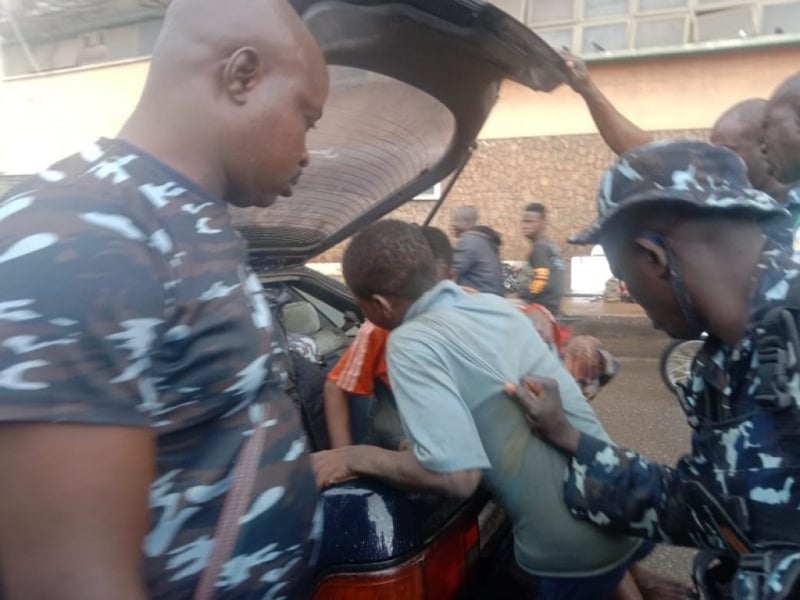 Operatives of the Oyo State Police Command on Friday rescued two underaged children who were almost lynched by an irate mob.

The mob consisted of mostly traders at Dugbe area of Ibadan.

They were apprehended by shop owners at Dugbe after allegedly breaking into a shop.

The underage suspects, one Yusuff Olaide and Tunde Badmus, claimed they were residents of the Agbokojo area of Ibadan.

Eyewitnesses stated that the children who feigned being scavengers constantly robbed shops without being caught. 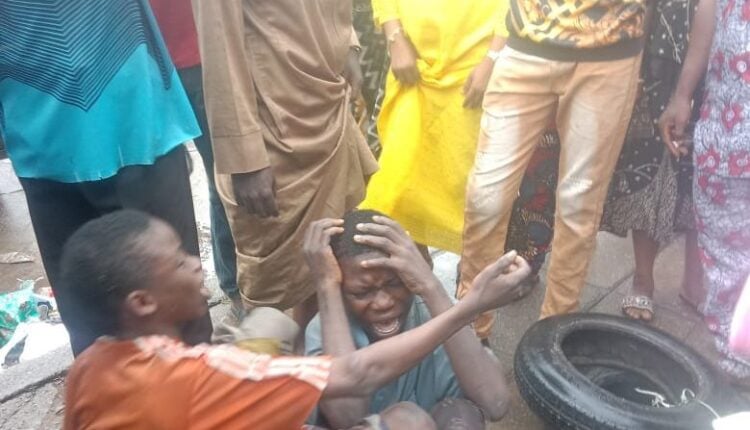 The suspects were on the verge of being lynched by the mob, but for the quick intervention of correspondents of Radio Nigeria Ibadan, who placed a call to the police.

It was confirmed that the Police arrived on time and took away the suspects to the Iyaganku police station for further investigation.

Meanwhile, the Police Public Relations Officer, PPRO in the state, Adewole Osifeso, explained that but for the timely intervention of the Police, a potential jungle justice could have occurred.