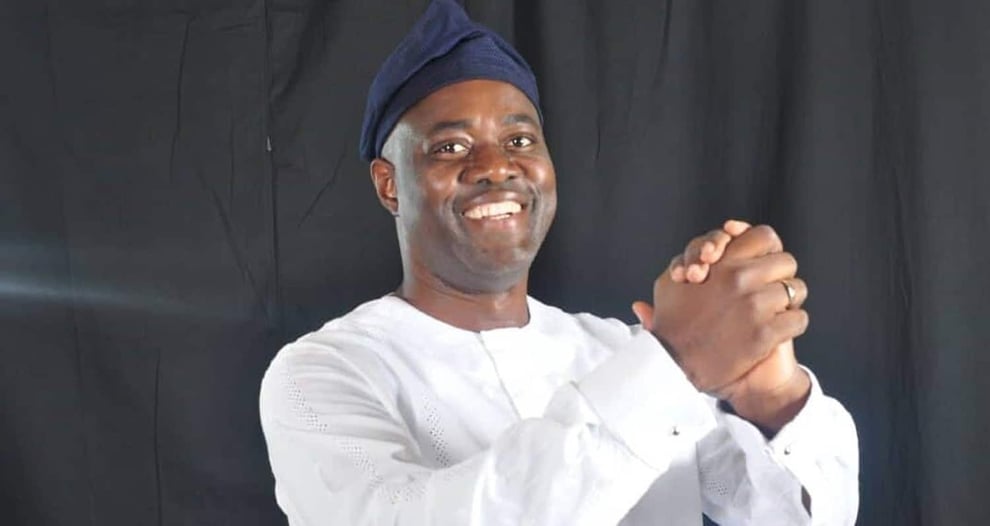 An Islamic group, Muslim Rights Concern (MURIC) has shown distrust in the denial of the Oyo State government's transfer of schools, saying it is a political plot.

This was disclosed on Friday in a statement by MURIC's director, Professor Ishaq Akintola.

Allnews Nigeria reports that MURIC had threatened to teach Oyo State Governor Seyi Makinde an electoral lesson if the schools in the state were transferred to the missionaries as claimed.

To this, the government denied having any of such plans as explained by the  State’s Commissioner for Education, Science and Technology, Abdulrahman Abduraheem, who said the Governor had only referred to the ownerships of the schools at  Loyola College during the commissioning of a hall in the state.

MURIC in the new statement expressed a lack of trust in the government's denial maintaining the sudden change of heart in a political stunt.

The group threatened to disagree with the Makinde-led government if its suspicions are right, noting that they would not have voted him in if they knew he had such plans.

“We do not believe Makinde. His sudden u-turn is politically motivated.

“Muslims of Oyo State are too clever to allow Makinde’s damage-control tactics to deceive them.

"We will not let down our guards. We are waiting for the governor in whatever form he comes.

"We don’t trust him. Caesar has crossed the Rubicon.

“Islamic liberation theology has exposed the anatomy of slavery.

"The slave master came from Europe and America at the initial stage with the Bible in his hands.

"He told Africans to close their eyes. When they opened it, they found only the Bible. Their land was gone.

“Slavery is in stages. The invasion of Africa by the slave traders was the first stage.

"The white men came and took our parents away in chains.

"Our precious artefacts were taken away to Britain, France and Germany.

“Makinde wants to abdicate his responsibility towards the Oyo electorate.

"That is why he is planning to return schools. We will not allow that.

"The return of schools was not part of his manifesto in 2019. Otherwise, we would not have voted for him.

"The ‘Eleyi’ of Agodi should allow the sleeping ‘lion’ to lie,” the statement read in part.