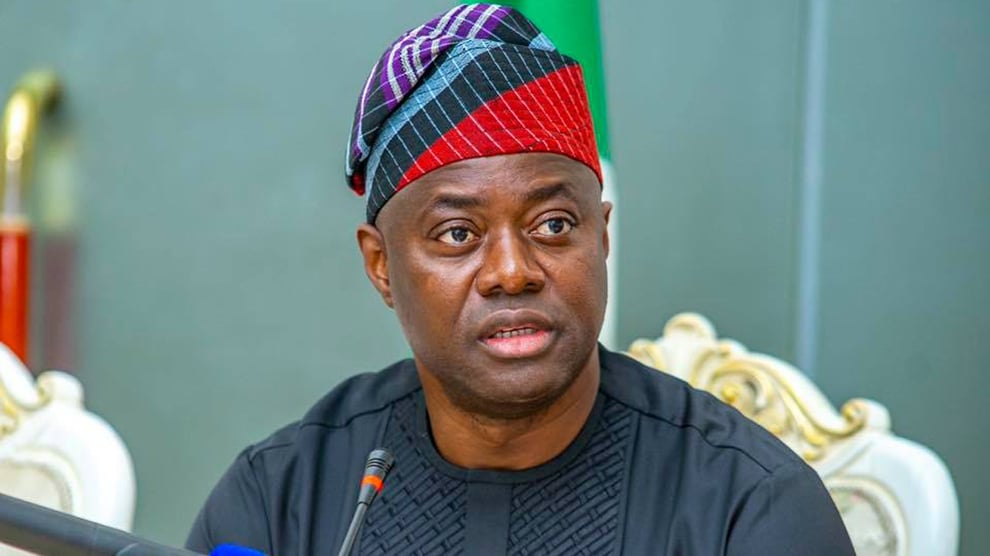 Oyo State Government has suspended two medical professionals, a medical doctor and a nurse after it was discovered that they have been involved in conduct unbecoming of professionals.

According to the report which was made available through the Chairman of the Oyo State Hospital Management Board, Gbola Adetunji revealed that the two officials were suspended after a meeting of the management held during the weekend.

The report also noted that they were suspended following their diversion of a patient to a private facility for emergency surgery.

Dr. Adetunji maintained that the suspended duo were petitioned by a relation of the said patient and that the management investigated and found them culpable.

“The Oyo State Hospital Management Board has suspended two medical officers for diverting a patient to a private facility for surgery.

“This decision followed an investigation of a petition received from an affected relation of the said patient.

“Further investigation is continuing by the Disciplinary Committee of the Board.

“Following the activities of the monitoring committees of the Ministry of Health and the Board and reports of members of the public, the Board had come to the conclusion that a few bad eggs in the state health sector are demeaning the good works of the majority of the public health workers.

“The Board has had several interactive sessions with a cross-section of the health workers, emphasising drastic attitudinal changes in the course of their duties.

“The Board is greatly pained by this unprofessional attitude despite the huge investment and welfare packages in the health sector by the present administration under the dynamic and people-oriented leadership of His Excellency, the Executive Governor of Oyo State, ‘Seyi Makinde.”