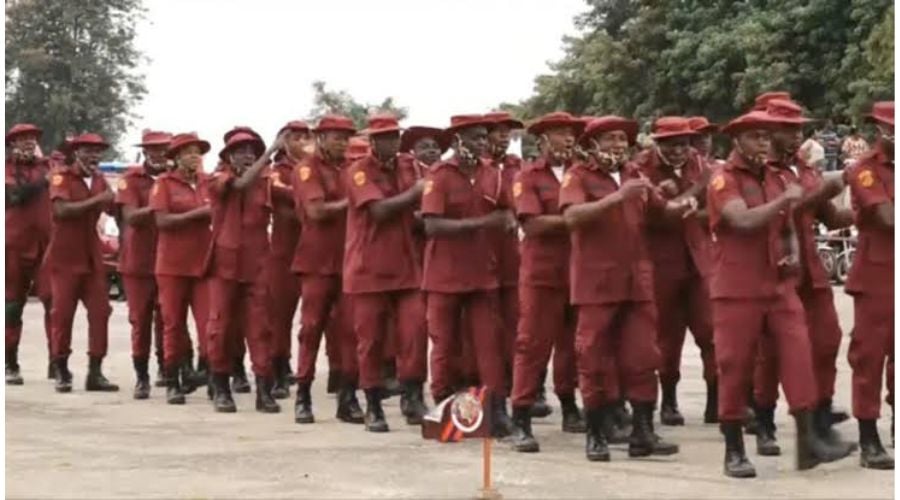 According to the State Governor, Seyi Makinde, the measure is part of his administration’s efforts to enhance security of lives and property in the state.

This was made known by the state government at the weekend during a security meeting with local government chairmen, vice chairmen, heads of security agencies and traditional rulers among other stakeholders, at the House of Chiefs, Secretariat in Ibadan at the weekend.

Makinde told the stakeholders that security issue is a collective responsibility that requires all hands to be on the deck to curtail insecurity.

“Security is everyone’s business and if we all play our parts well, we will have a safer and more secured environment.

“Although security of lives and properties is the paramount responsibility of the government, the government cannot do it alone except with cooperation of the entire citizenry and as we can see from the report gotten all over the country, Oyo State is relatively peaceful.

"This was not achieved by the effort of government alone, but with the efforts of the all stakeholders, most especially the security commanders.

“This meeting is aimed at getting the situation report from various quarters on security as well as to dialogue on what to do as stakeholders and fine tune necessary steps.

"This will help the government to put the necessary machinery in place for people in the state to sleep with their two eyes closed, and as the operation of the Amotekun Corps is concerned, we have perfected the process of employing 500 more hands to enhance their performance and further deepen the security architecture of our state."

Makinde also urged all stakeholders and the general public to join hands with his administration in ensuring a peaceful environment.

The meeting also deliberated on whether to incorporate local vigilante members into the existing security team for the enhancement of security in the state.